Downtown Dartmouth continues to grow. Last week we mentioned Joel Plaskett’s new cafe, well it’s going to be called New Scotland Yard Emporium and opens October 10th. Next door at 55 Portland the former Midday Cafe is being turned into Portland Street Creperie which is planning to open near the end of October.

Around the corner on King Street in what used to be the lobby of the hotel is going to be the King St Cafe. Also in Downtown Dartmouth, Liberty tax is moving to 59 Portland and after 2 year Kept Shop is moving over to 75 King to a much larger space. 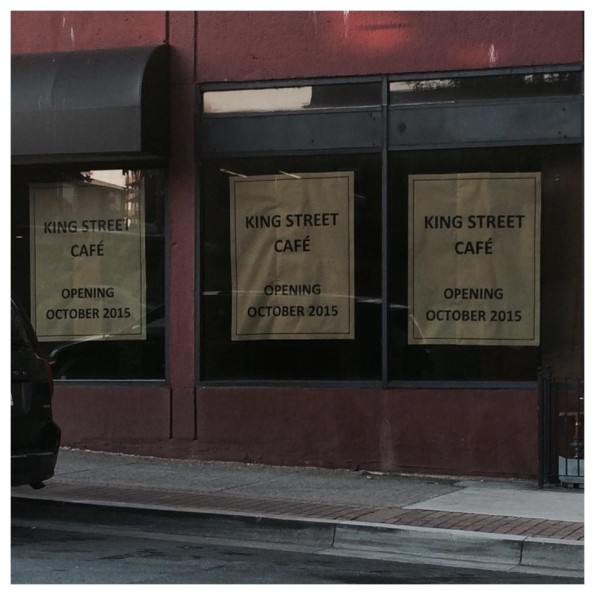 There is an  update to the PCPoints app. You can now select an offer to stop appearing and you can choose 3 offers to roll to the next week. It’s like a Casino!

Previously i had suspected that Thai Ivory was going in the former Applebees, while I still hear there is Thai Ivory going on Lacewood  there is a whole other set of changes taking place by the Applebees. Hop Sing, and Ricks Variety will move form the other side of the plaza the Maritime Travel from across the street and a Mezza will open in that space. While the space cleared out by the moves will be easyHome and and full sized Dollarama

A sensory deprivation float tank spot has opened in Bedford, The Compass Rose.

Courtside Sneakers a PEI Basketball specialist is opening on Quinpool in November.

Between Jim’s and Feed NS on the Bedford Highway, there was a Turkish grocery then a sign went up saying Vietnamese Specialty but now there is activity a new sign up that say ‘The Orient” Chinese food

Does NS Food Safety need an overhaul?
In the last 12 months in HRM there has only been one close order and that was for a daycare with a malfunctioning sewage system in Hatchett’s Lake and from what I understand the problem was already being worked on when the inspector arrived.
5 formal warnings have been  handed out, Millwood High’s fume hood wasn’t properly cleaned one day in January and the other 4 warnings were handed to Tony’s for “THE OPERATOR HAS FAILED TO ENSURE FOODHANDLER(S) HAVE THE NECESSARY TRAINING.” and that warning doesn’t mean anything was done wrong it just means that the people working at the time inspection didn’t take a government certified course. Though I wonder whats the point of a warning if you just keep getting warnings. Meanwhile there has been much more activity outside the city. I just suspect there is no money put into this to have proper staffing.
If you want to see how your favourite spot is doing  http://www.novascotia.ca/agri/foodsafety/reports/Request.aspx 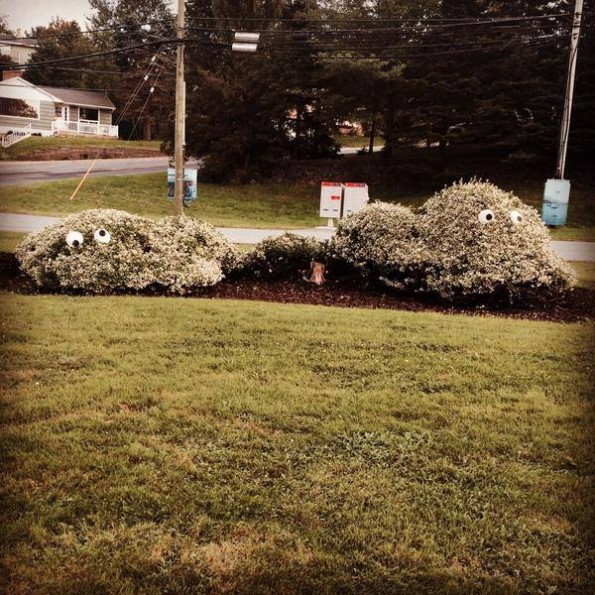