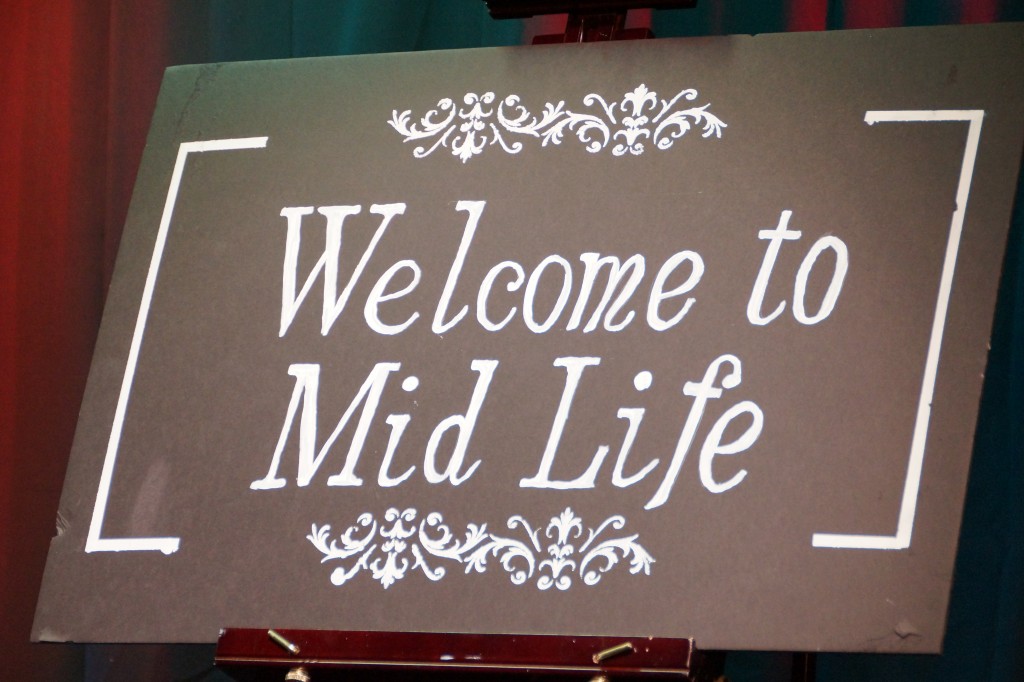 There may be no avoiding the trials and tribulations that come with getting older, but there’s something kind of uplifting about poking fun at them.

Mid-Life! The Crisis Musical, playing from November 12th to 19th at Dartmouth Players, does just that.

It’s a musical revue filled with songs and scenes that cover the gamut of midlife maladies from failing eyesight to varicose veins.

“One of the songs is about a woman who has corrective eye surgery,” says Garry Williams, the show’s musical director. “After the surgery, she can see much better so she starts noticing things about her husband like his yellow teeth and his crooked eye.

“What’s lovely is that by the end of the song she doesn’t see these things as faults, but as character. It shows the triumph of love.”

Williams says the musical style of the show draws from conventional musical theatre, but gives it a pop music twist.  “There are hints of disco and Motown.Things that give the songs a kind of retro feel that fit with the age of the characters.”

Mid-Life! is directed by Danielle Wilson, a recent graduate of Neptune Theatre’s Musical Theatre Foundation Program. Wilson says that people of all ages will find this musical entertaining. “There are so many genuinely funny moments in this. I don’t think you need to be middle-aged to enjoy it.” 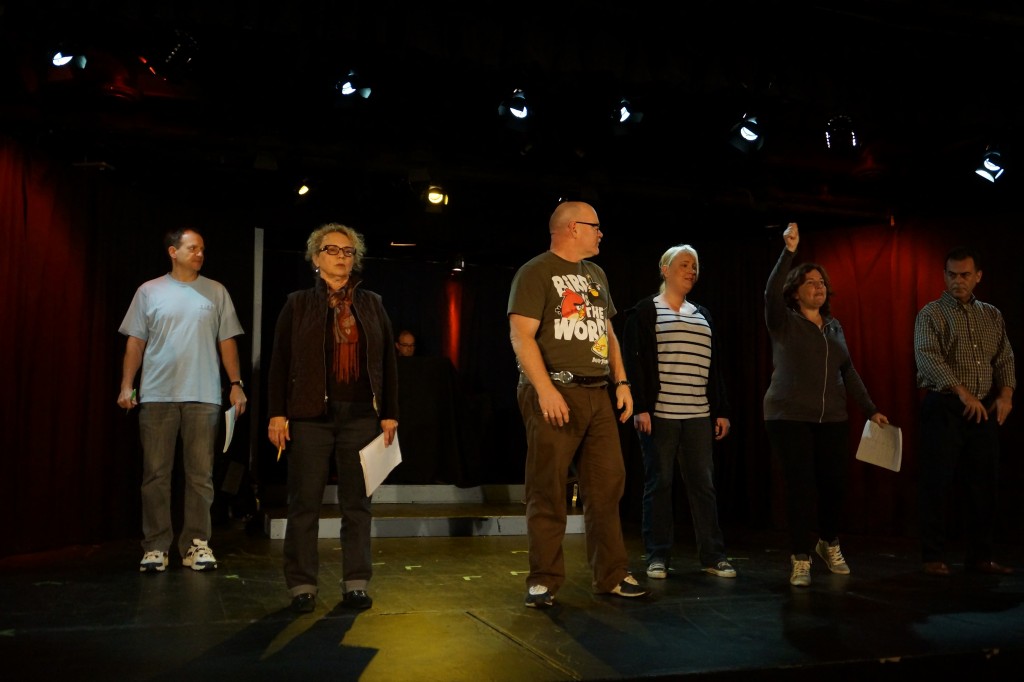 The play runs Wednesday through Saturday at 8pm with Sunday Matinees November 16th and 23rd at 2pm.

The  theatre is located at 33 Crichton Avenue, behind Churchill Academy.

Tickets are $17 and $14, available from ticketpro.ca, or call 1-888-311-9090, or in person at Alderney Landing box office. Visit the Dartmouth Players website  for more details.