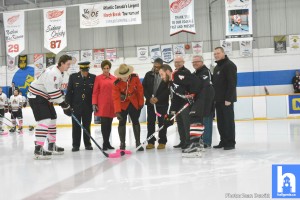 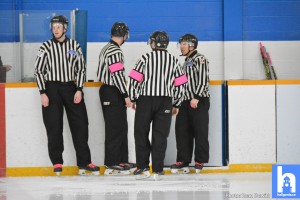 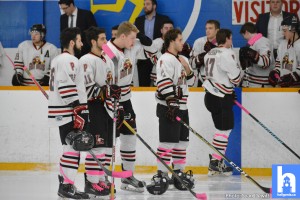 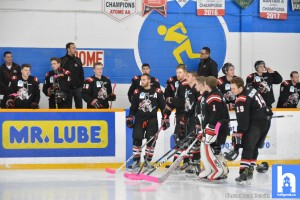 The night was the first of many where the Colts hit the ice with their hockey sticks taped in pink in support of the Pink Tape Campaign. 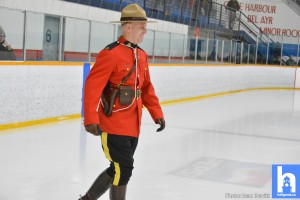 The campaign was created by RCMP Cst. Blair Dole, a community policing officer with Halifax District RCMP in December 2017. Cst. Dole witnessed bullying on a hockey team he coaches and knew a conversation needed to happen with the youth. He came up with the idea of using pink hockey tape on the blade of hockey sticks to promote anti-bullying for youth involved in minor hockey. Cst. Dole has started to spread his message with other hockey teams to discuss the harmful effects of bullying and the importance of teamwork, respect and friendships. 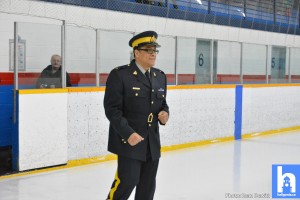 “Bullying can take many forms and it can impact children of all ages,” says Cst. Blair Dole, Halifax District RCMP. “Pink hockey tape on hockey sticks initiates discussion around bullying and the importance of being kind to others.”
Halifax District RCMP Management fully supports Cst. Dole’s Pink Tape Campaign and has stepped in to purchase pink tape with the hope that hockey sticks across the city will bear the brightly coloured tape. 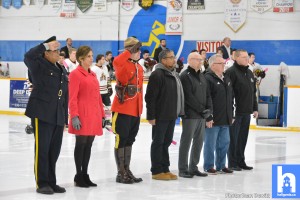 “As a dad, I know that bullying is not some harmless part of growing up; it’s wrong and it hurts. The Pink Tape Campaign reminds us all that we can and must work together to stop it and that victims of bullying are never alone,” says Insp. Rob Doyle, Halifax District RCMP. “When Cst. Dole approached us with the idea, we knew right away this was something as a District we would support. The campaign will generate conversations with youth, parents, and coaches and we hope that will make a difference.” 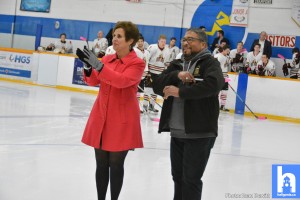