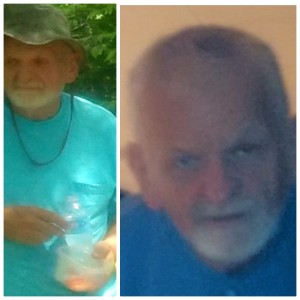 Investigators are seeking the public’s help locating a missing Dartmouth man. Sixty-three-year-old Neil Parks was last seen on the evening of October 12, 2017 near the bus terminal on Portland Street in Dartmouth. Neil is described as a white man, approximately 5’10”, 180 lbs with a grey beard. He was last seen wearing a dark coloured windbreaker-style jacket with cloth cuffs and “Brooks” white coloured sneakers carrying a “Tracker” backpack. Neil also is known to drive a bicycle in his travels.

There is no information to suggest that Neil has met with foul play, however, he requires medication and police are concerned for his well-being. Officers request that Neil or anyone with information on his whereabouts call police at 902-490-5020.