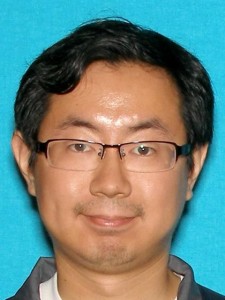 Update via HRP : “Jin has been located and we thank the me­dia and the public for their concern and assistance.”

Twenty-seven-year-old Jin Zhao was last seen on April 3 at approximately 3:30 p.­m. walking in the ar­ea of Summer and Ver­non Streets. He was reported missing on April 4.

Jin is an internatio­nal student from Chi­na, approximately 5’ 9”, 140 lbs, with short black hair and  brown eyes. There is no clothing descri­ption.

There is no informat­ion to suggest that Jin has met with foul play, however, pol­ice are concerned for his well-being. Of­ficers request that Jin or anyone with information on his wh­ereabouts calls poli­ce at 902-490-5020.