Update : William Joseph Bayers has been located and has returned home. Thank you for your assistance. 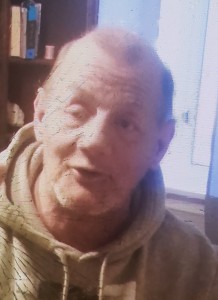 Police are seeking the public’s assistance in locating a missing 55-year-old Halifax man.

William Joseph Bayers was last seen today (July 2) in Halifax.​ He is described as a white man with short brown hair and blue eyes, he is about 5’6” tall with a thin build. He was last seen wearing a black hooded sweatshirt with a white logo and camo printed pants.

There is no information to suggest that William has met with foul play; however, his family and police are concerned for his well-being. Investigators are asking William or anyone with information on his whereabouts to call Halifax Regional Police at 902-490-5020.