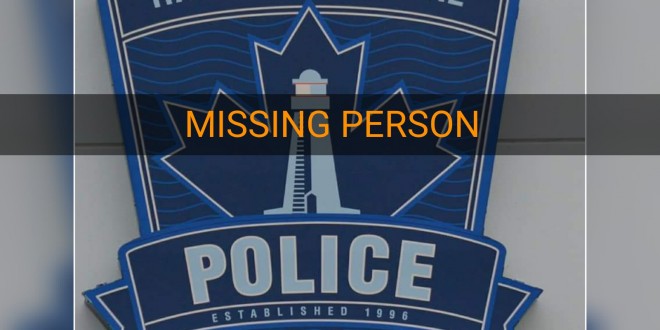 Sixty-one-year-old Davina McShane of Halifax, has been located and is safe

Police would like to thank the public and the media for their concern and assistance.

Sixty-one-year-old Davina McShane was last seen September 4, in Halifax. Ms. McShane is described as a white woman about 5’4” tall with a medium build, gray short hair.

There is no information to suggest that Ms. McShane has met with foul play; however, there is concern for her wellbeing. Investigators are asking Ms. McShane or anyone with information on her whereabouts to call Halifax Regional Police at 902-490-5016.