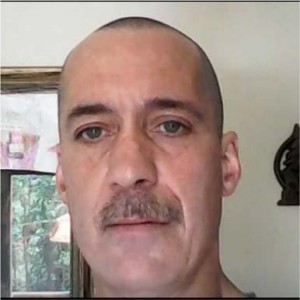 ** Update : The​ 49-year-old man​ who was reported missing from​ Pictou Landing on February 2​ was located on February 4 and is safe.

Pictou District RCMP is asking for assistance from the public to locate 49-year-old Anthony Lewis Dewolfe. Dewolfe was last seen on the evening of January 29, outside a home on Lower Rd. in Pictou Landing.

Anthony Dewolfe is described as a caucasian male, 5-foot-6 and 140 pounds, with short brown hair and hazel eyes. He usually wears a black and red winter jacket. Police and his family are concerned for his safety.

Anyone with information on the whereabouts of Anthony Dewolfe​ is asked to contact Pictou District RCMP at​ 902​ 755-4141.​ Should you wish to remain anonymous, call Nova Scotia Crime Stoppers toll free at 1-800-222-TIPS (8477), submit a secure web tip at www.crimestoppers.ns.ca, or use the P3 Tips App.