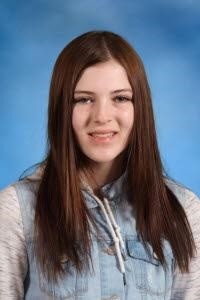 Annapolis District RCMP is asking for assistance from the public to locate 15-year-old Katie Dianne Thibodeau.

Thibodeau was last seen in the late afternoon of January 7 and may have been travelling to Halifax. She is described as a white female, 5-foot-9 and 120 pounds with long brown hair blue eyes. She was wearing light brown Ugg boots, a jean jacket with a furry hood, black yoga pants and was carrying a grey backpack.

Police and Thibodeau’s family are concerned for her safety. Annapolis District RCMP is asking for anyone who has information about this matter to contact them at 902-665-4481. Should you wish to remain anonymous, call Nova Scotia Crime Stoppers toll free at 1-800-222-TIPS (8477), submit a secure web tip at www.crimestoppers.ns.ca, or use the P3 Tips App.