Update: The 19-year-old Nine Mile River man who was reported missing from Milford​ on May 14 has been located and is safe. 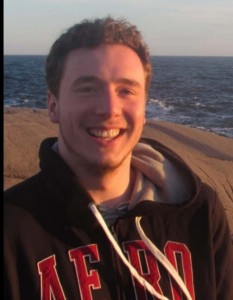 Briand​ was last seen on May 13th​ at approximately​ 7:30 p.m. in Milford, NS. He was reported missing​ this​ evening.