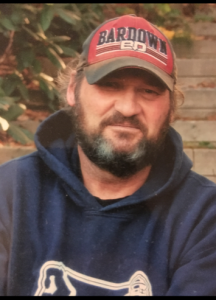 Update: The man who was reported missing earlier today from Meadowvale has been located.

Newcombe was last seen leaving a home in Meadowvale on Thursday, May 17 at 3 p.m. It is believed he is driving a silver 2003 Chevrolet Avalanche with Nova Scotia licence plate FLY 914.

Newcombe is described as a 5-foot-6 white man with a medium build, grey hair, a beard and blue eyes. He was last seen wearing a long sleeve, dark blue American Eagle shirt, jeans and a baseball hat.

Anyone with information on the whereabouts of Newcombe is asked to contact Annapolis County RCMP at 902-665-4481. Should you wish to remain anonymous, call Nova Scotia Crime Stoppers at 1-800-222-TIPS (8477), submit by secure online tips at www.crimestoppers.ns.ca or use the P3 Tips App.