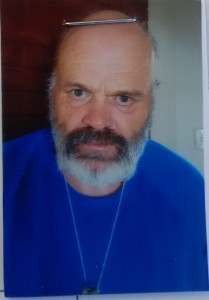 The 56-year-old person who was reported missing from Vaughan, Hants County on May 13, 2018​ has been located deceased. His remains were found by a hiker in October 2019 and later positively identified.​ ​

The RCMP would like to thank the public for their assistance and retweets on social media. ​

Update: Windsor District RCMP will be using an aircraft today as they continue the search for Timothy Wells, who was reported missing on May 12. Police have received information that Wells may have been seen in the Lunenburg County area of Hwy. 14 and will be using the aircraft to search along the side of the highway. 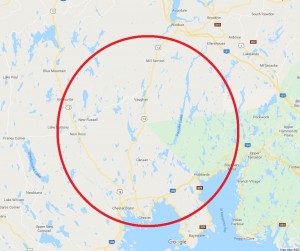 Wells was last seen yesterday at 4:00 p.m. riding a bicycle on Hwy. 14 in Vaughan. He is white and approximately 6-feet tall and 270 pounds. He has thinning grey hair, scruffy beard and blue eyes and was last seen wearing a blue jacket with a white crest on the left side and an orange bicycle helmet. He has a medical condition that requires medication, elevating the concern for his well-being.

Anyone with information on the whereabouts of Timothy Wells is asked to contact the Windsor RCMP at 902-798-8366. Should you wish to remain anonymous call Nova Scotia Crime Stoppers toll free at 1-800-222-TIPS (8477), submit a secure web tip atwww.crimestoppers.ns.ca, or use the P3 Tips App.