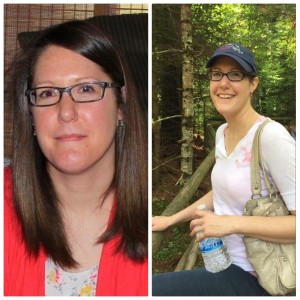 Via the HRP : Thirty-six-year-old Ivy Tree, has been located and is safe.

Police would like to thank the public and the media for their concern and assistance.

Halifax Regional Police is seeking the public’s help in locating a missing 36-year-old woman from Halifax.

Ivy Tree was last seen in the afternoon on Sunday, the 25th of November in the Clayton Park area.  She was reported missing to police on the 26th of November. 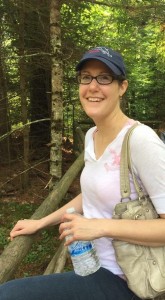 Ivy is described as a white woman with shoulder length brown hair and brown eyes.  She is 5’9” tall and approximately 160 lbs.  There is no clothing description. 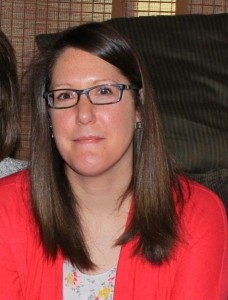 There is no information to suggest that Ivy has met with foul play; however, her family and police are concerned for her well-being.  Investigators are asking that Ivy or anyone with information on her whereabouts call Halifax Regional Police at 902-490-5020.