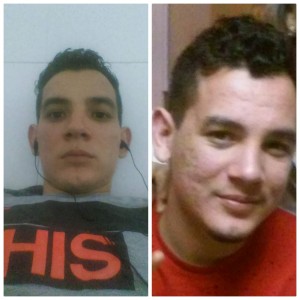 Police are confirming that a man reported missing in February was found deceased in March in Halifax. His death is not believed to be suspicious.

On February 5 25-year-old Jesus Castulo Reyes-Escalante was reported missing to police and a media release was issued asking for the public’s assistance locating him.

Our thoughts are with Jesus’s family and loved ones at this difficult time. We thank the public and media for their assistance

Jesus Castulo Reyes-Escalante was last heard from on December 25, 2017 while he was in Halifax. Jesus travelled from Mexico to Montreal in November, 2017 and then made his way to Halifax. Jesus was last seen in the 2000 block of Gottingen Street in Halifax the first week of January. He was reported missing to police on February 5.

Jesus is described as having a light brown complexion, short dark curly hair and brown eyes. He is 5’11” and approximately 180 lbs.

There is no information to suggest that Jesus has met with foul play, however, his family and police are concerned for his well-being. Officers request that Jesus or anyone with information on his whereabouts call Halifax Regional Police at 902-490-5020.