Update: Jurgen Edward Albert Brouwer has been located.​ There is no longer any concerns for his well-being.​ Thank you for your assistance.​ 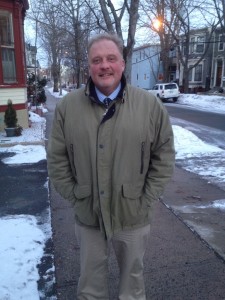 Police are seeking the public’s assistance in locating a missing 54-year-old Bedford man.

Jurgen Edward Albert Brouwer was last seen on August 26 in Bedford. He is described as a white man with blue eyes, short grey hair with a beard. He is about 6’2” tall and weighs 270lbs. Prior to his disappearance Jurgen was often seen walking in the Bedford area.

There is no information to suggest that Jurgen has met with foul play; however, his family and police are concerned for his well-being.​ Investigators are asking that Jurgen or anyone with information on his whereabouts call Halifax Regional Police at 902-490-5020.