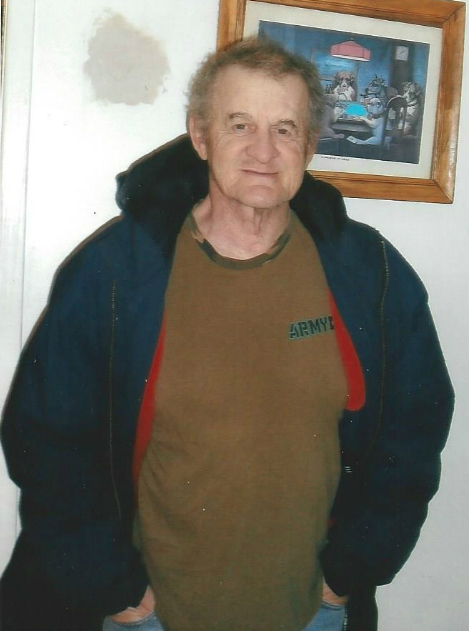 Update: He has been found safe.
Investigators with the Vice Unit of the Integrated Criminal Investigation Division are seeking the public’s help in locating a missing Dartmouth man.
Sixty-four-year-old James Schmeisser was last seen at 9:30 p.m. last night after he left his residence in the 300 block of Pleasant Street. He was reported missing to police around midnight after he failed to return home. He’s known to walk close to his residence but attempts to locate him overnight were unsuccessful. He’s described as a white man, 5’9”, 150 lbs., with brown and grey hair and a medium build. He was last seen wearing blue jeans, a grey and black Columbia jacket and a black baseball hat.
There is no evidence to suggest that James has met with foul play but he suffers from a medical condition that requires medication several times a day. Officers request that James, or anyone with information on his whereabouts, calls police at 902-490-5020.
Source: Release