Update: Mr. O’Tool has been safely located, there is no longer any concern for his well-being.

Thank you for your assistance in this matter. 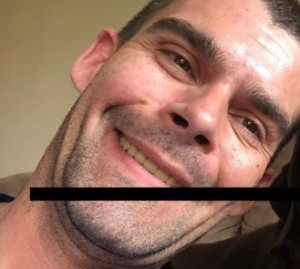 Police are seeking the public’s assistance in locating a missing 42-year-old Halifax man.

Sean Francis O’Toole was last believed to be in the Timberlea area. He is described as a white man with brown eyes and short black hair. He is about 5’7” tall with a mediam build. Sean was last seen wearing a grey Under Armour sweater with a faded black UA logo on the front, jeans and green rubber work boots.The jeans were pulled over the tops of the boots.

There is no information to suggest that Sean has met with foul play; however, his family and police are concerned for his well-being.​ Investigators are asking that Sean or anyone with information on his whereabouts call Halifax Regional Police at 902-490-5020.