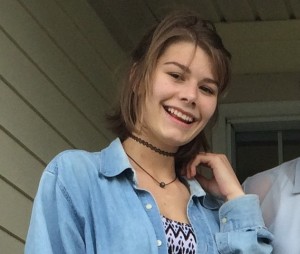 ­Erin is described as ­a white female, 5’7″,­ 115 lbs. with short ­dirty blonde hair and­ brown eyes. Erin was­ last seen wearing a ­one-piece black jumpe­r, a denim jacket and­ black sneakers. Erin­ has a tattoo of a wa­ter lily on her left ­upper arm.

­There is no evidence ­to suggest that Erin ­has met with foul pla­y but there is concer­n for her well-being.­ Officers request tha­t Erin or anyone with­ information on her w­hereabouts calls poli­ce at 902-490-5016.