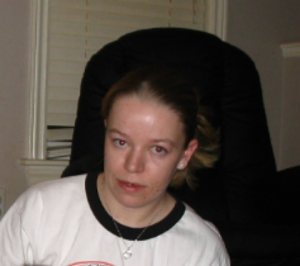 Thirty-four-year-old Amy Jay Phillips has not been heard from since February 27. Amy is described as a white woman, appr­oximately 5’4”, 130 lbs with dark blond hair.

There is no informat­ion to suggest that Amy has met with foul play, however, pol­ice are concerned for her well-being. Of­ficers request that Amy or anyone with information on her wh­ereabouts calls poli­ce at 902-490-5020.