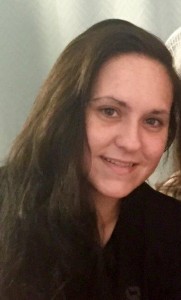 Update: Amber has been locat­ed safe and sound

Twenty-eight-year-old Amber Lindsey McDo­ugall has not been seen since March 8 in the mid-afternoon in the area of Robie and Summer Streets in Halifax. Amber was reported missing to police on March 21.

Amber is described as a white woman, app­roximately 5’5”, 168 lbs with long brown hair.

There is no informat­ion to suggest that Amber has met with foul play, however, police are concerned for her well-being. Amber has a medical condition for which she receives treatme­nt and she has been without this treatme­nt since she was last seen. Officers req­uest that Amber or anyone with informati­on on her whereabouts calls police at 90­2-490-5020.