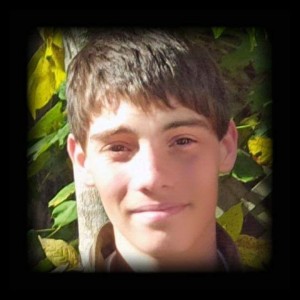 Dante Malay was last seen on Friday, May 27 in the 5800 block of South Street in Halifax. He was reported missing to police on May 31.

Dante is described as a white male, 5’6”, 130 pounds, with brown hair, brown eyes and a birthmark on his right cheek. He was last seen wearing a black hooded sweatshirt, blue jeans and white sneakers.

There is no information to suggest that Dante has met with foul play, however, police are concerned for his well-being. Officers request that Dante or anyone with information on his whereabouts calls Halifax Regional Police at 902-490-5020.