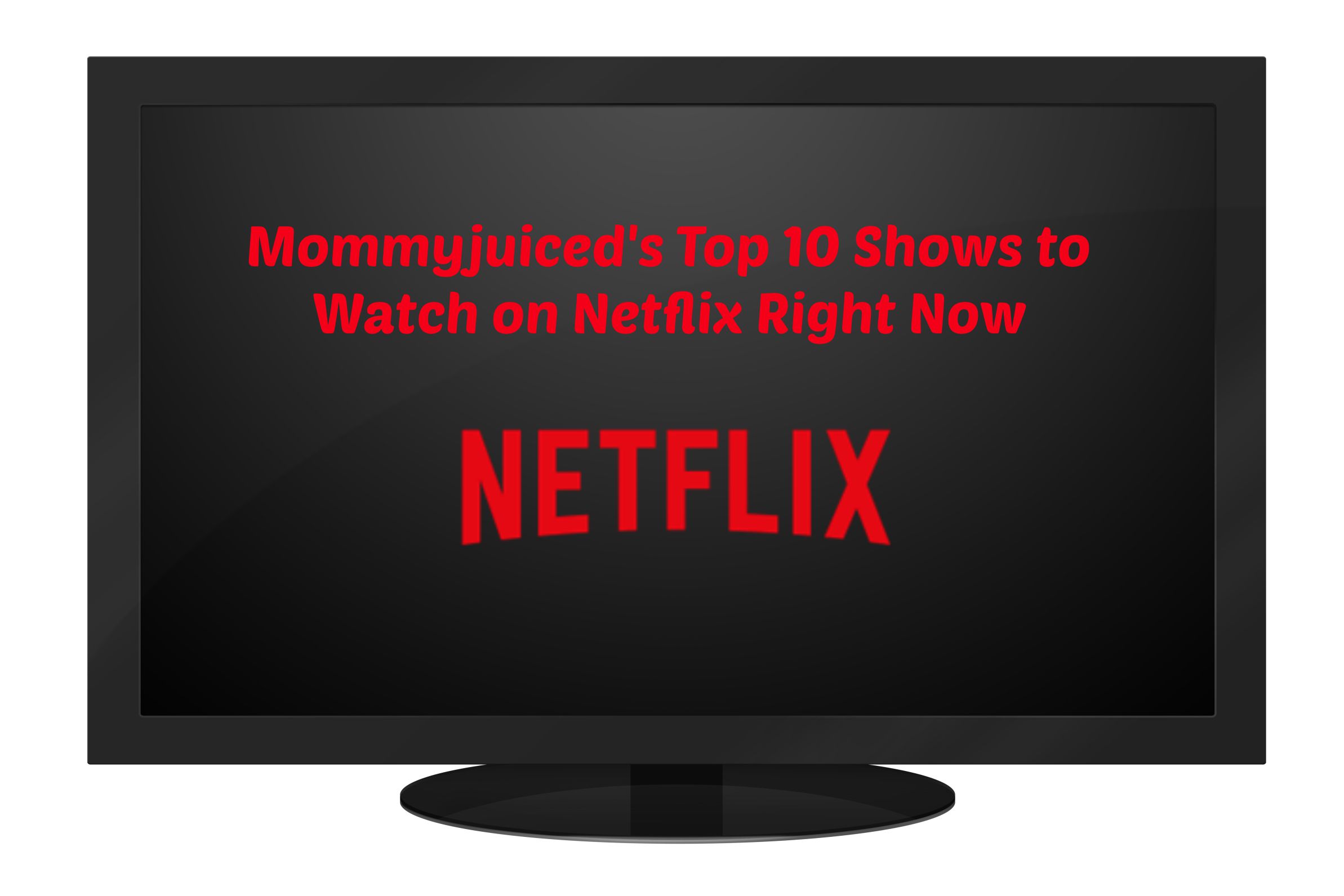 I am a Netflix binge watcher, it’s true. That’s no surprise to you though, is it? I’ve admitted it before. So I thought I’d let you know what my picks are for my top 10 favourite shows on Netflix that you too can start bingeing on right now!

In no particular order…

So, those are my faves. What’s up next? I’m toying with the idea of Downton Abbey or The Fosters. But first I have to get my life organized again with back to school and end of summer. After that? Let the bingeing begin!

If you’re looking for something new to watch on Netflix with the whole family, here are some of the new titles you can find on there this September. Happy bingeing or binging, however you choose to spell it! 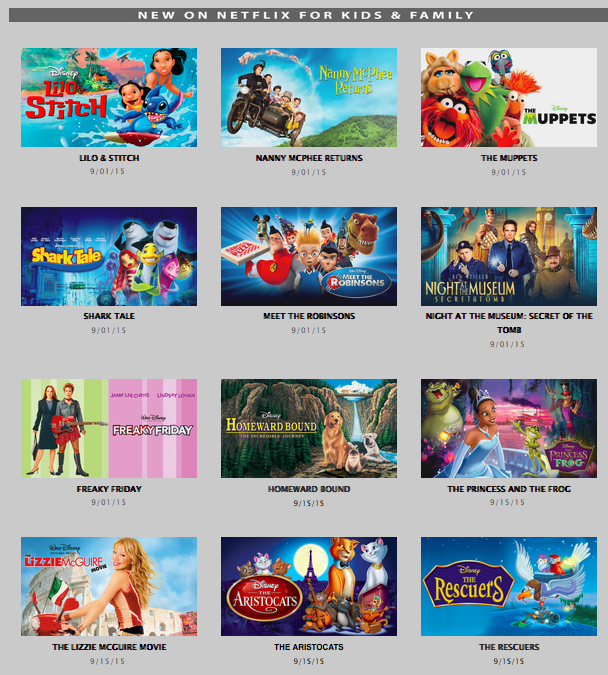 *Disclosure: I am part of the Netflix Canada #StreamTeam. All opinions and views expressed are my own.