Police are investigating a series of events that led to a vehicle crashing into a service station on Sackville Drive yesterday afternoon. 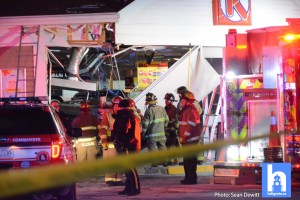 Just before 5 p.m. on​ January 31, RCMP received numerous 911 calls​ about a vehicle travelling eastbound in the westbound lane forcing oncoming vehicles off the road​ on Hwy. 101 near Ellershouse.​ 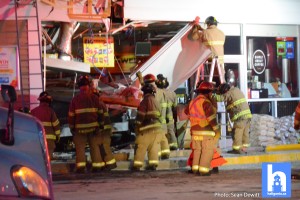 The vehicle, a black Jaguar, collided with an oncoming​ SUV​ which resulted in the Jaguar being inoperable. The suspect, armed with a machete, then forcibly took possession of a Dodge​ truck that was stopped alongside the highway. 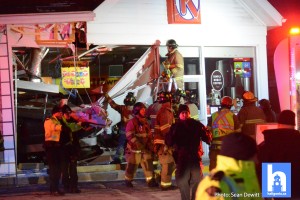 The suspect​ drove the truck​ heading East in the westbound lane​ on Hwy. 101 towards Lower Sackville. He was observed driving on the centre line of the highway, forcing oncoming vehicles to the shoulder.​ 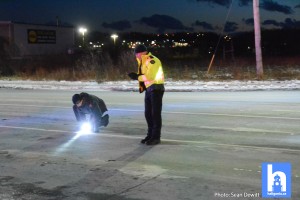 RCMP members with lights and sirens activated were​ travelling toward the suspect vehicle. As members got closer,​ the suspect​ drove directly into the path of responding members. The suspect did not stop, continued past police​ and took Exit 2 onto the Beaverbank Connector. The suspect continued at a high rate of speed until he​ crashed into​ the front of​ a​ service station on Sackville Dr. 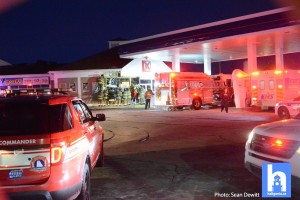 Two​ persons inside​ the service station sustained non life-threatening injuries and were transported to hospital by​ EHS. The driver was uninjured. 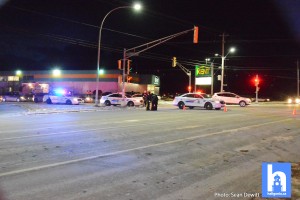 The suspect was arrested and remains in police custody. David Raymond Farrell, 38, from Windsor, will be appearing in Dartmouth Provincial court this afternoon to face​ the following charges:

The roads were closed for several hours for scene examinations. 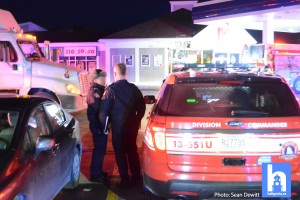 This incident is being led by the Integrated Criminal Investigation Division with assistance from RCMP Collision Analysts and RCMP Forensics Identification Section. 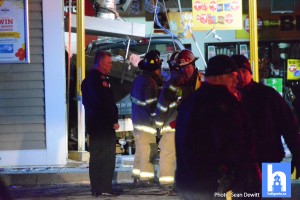 The RCMP is asking anyone who has video or photos from this incident and is willing to share, please​ contact your nearest detachment. RCMP can be contacted anywhere in Nova Scotia at 1-800-803-RCMP (7267). Further, anyone with more information about these incidents is asked to contact Halifax District RCMP at​ 902​ 490-5020.​ Should you wish to remain anonymous, call Nova Scotia Crime Stoppers toll free at 1-800-222-TIPS (8477), submit a secure web tip atwww.crimestoppers.ns.ca, or use the P3 Tips App. 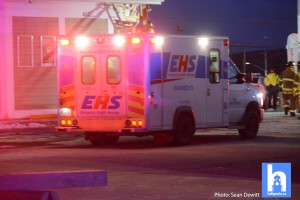 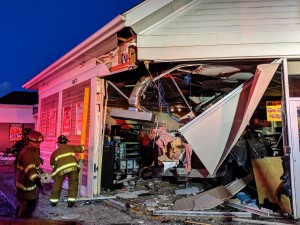 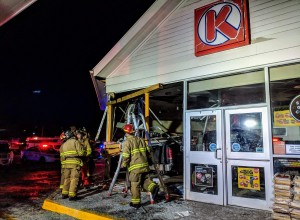 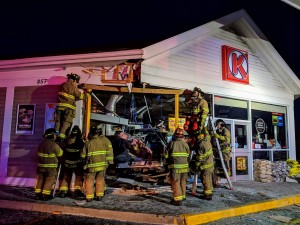