There is one image that pops into my head when I think of Dartmouth, the three stacks of Tufts Cove.  I know not everyone would feel the way I do but I think those red and white striped towers are just incredibly beautiful. 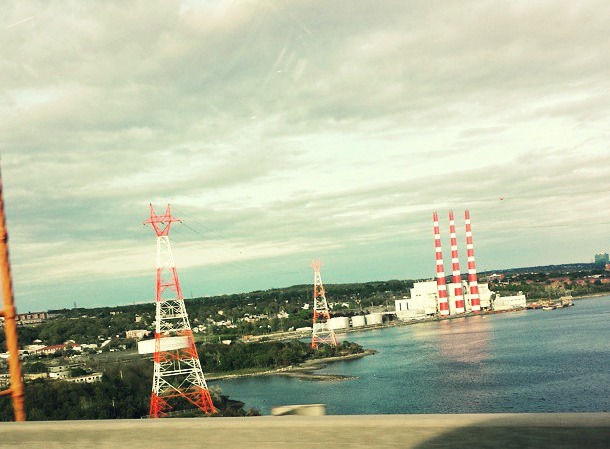 Since before an age that I could walk I referred to the three 500ft chimneys at Grandma’s Candles. I can’t honestly remember where the moniker came from but it has endured to this day as has my fascination with them.  When I get to any point in HRM where the stacks are visible I feel a surge of pleasure, whether it is from the top of Main ave in Fairview or coming across the bridge, on a clear day with the  red and white stripes popping out against the blue sky or at night with the lights at the top twinkling like stars; Grandma’s Candles stand up like a beacon that says “home” to me.

However the candles of Tuft’s Cove are only a small part of it’s history which goes back well to before 1965 when the thermal generating plant was built by Nova Scotia Light & Power. 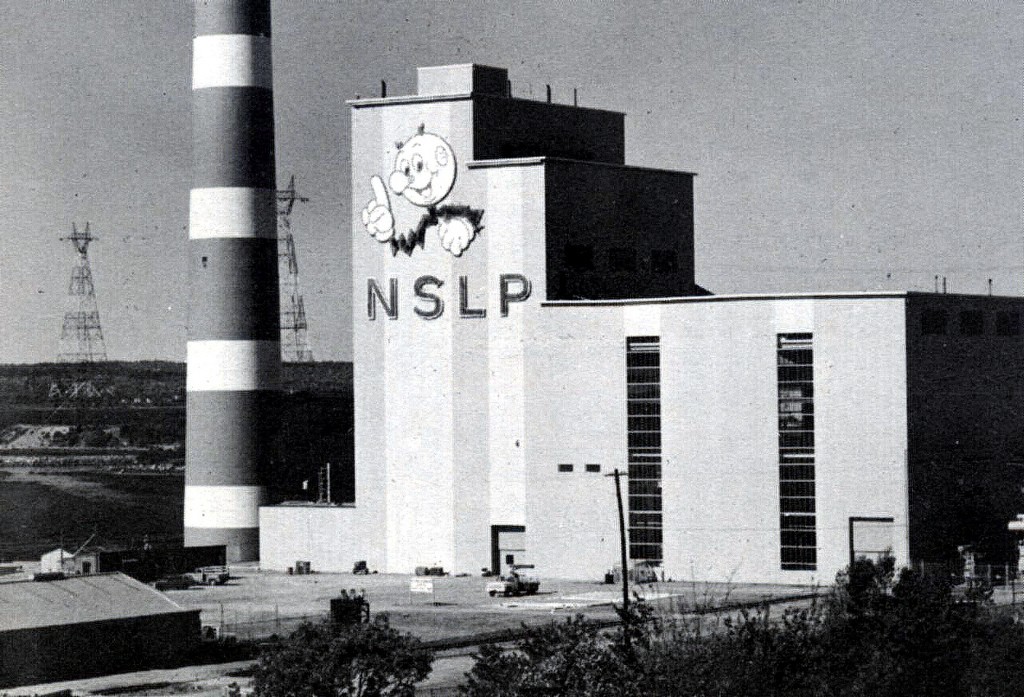 In the 1700’s when the European settlers began to arrive much of Dartmouth was already used as a summer encampment for the Mi’kmaq people of Nova Scotia, including a small inlet on the north end of Halifax Harbour which was known as Turtle Grove.  When I first heard this I actually “SQUEEEED” with delight,  if you knew how much I loved turtles you would totally understand. 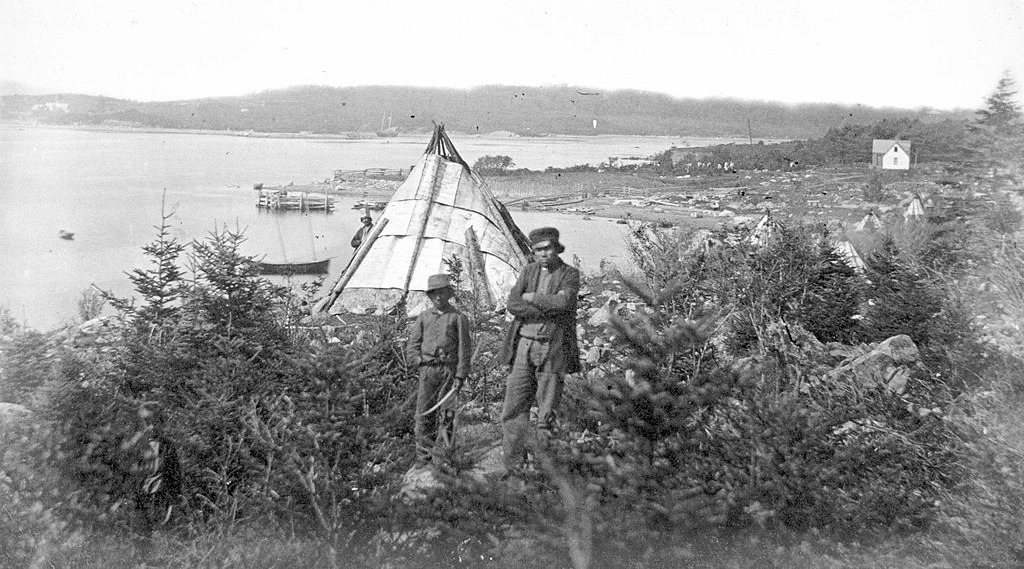 In 1749 Gerisham Tufts arrived in Halifax where he was given a 1,000 acre land grant in the Tufts Cove area.  Tufts’ children went on to settled his land including the area north of Tufts Cove was named Burnside after their summer residence. The Tufts Cove Cemetery, which is still there tucked in a quiet, unassuming spot next to the power plant,  is one of the oldest burial grounds in Dartmouth. It was  established in the early 1800’s for many of the  original settlers of Tufts Cove and their descendants  including some of the most recognizable Dartmouth family names Bremner, Bayers, Clattenburg, Crowell, Graham, Gray, Keddy, Lovett, Morris, Norwood, Parker, Staples, Tufts, Walsh, and Wright.

At the advent of the  twentieth century the Mi’kmaq community was still there but very small, with approximately 20 families still residing there full time. In 1917 after many years of lobbying the government agreed to establish a reserve at Turtle Grove however refused water access . A month prior to the Halifax Explosion the Native community of Turtle Grove received an order to move a new community which was located several kilometers away.

Also destroyed in the was was the Olands Brewing plant.  Their  very first operation had been located at Turtle Grove,in 1884 it was destroyed by a fire then rebuilt but after it’s destruction in the Explosion they moved operations to the Halifax side of the harbour. 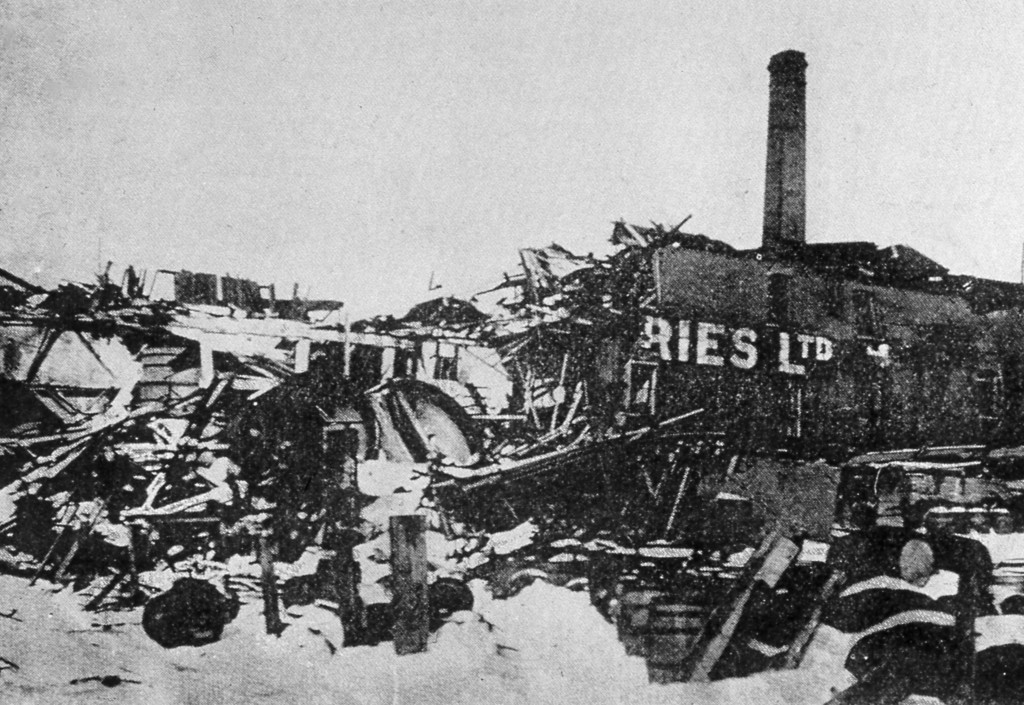 It is so interesting to me that only a tiny corner of our beautiful city has such a rich and varied history. While the stacks at Tufts Cove will always be something silent and personal to me I will be looking at it with new eyes, remembering what came before.