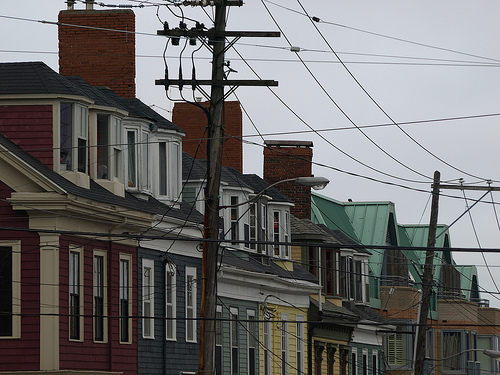 The province has struck a new deal with the federal government that would see a cash infusion of $61-million for low-income affordable housing for Nova Scotians. In an article from the Chronicle Herald Community Services Minister Denise Peterson-Rafuse is quoted as saying that the more flexible agreement will allow the government and its service-providers more "freedom" to assess the needs of low-income Nova Scotians during the housing application process.

The revised structure of the deal means that more housing slots could be made available for seniors and people with disabilities, among others. Defence Minister Peter McKay says the financial contribution is part of a five-year plan from Ottawa made in 2008 to commit $1.8-billion nationally toward affordable housing.

Tell us your thoughts on the cost of living in Nova Scotia today and where you think the federal funds are most needed.