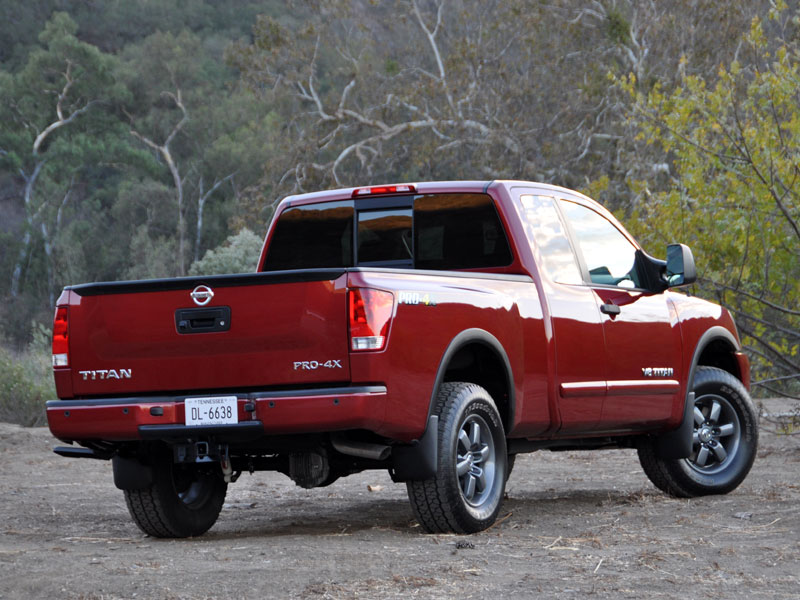 Nissan has just released some info on its upcoming next generation half-tonne pick-up, the Titan.

In a teaser video, which can be viewed below (but as a heads up, there’s no actual shots of the truck in the video), Nissan prides itself on the new Titan’s American roots taking its journey from styling, to testing to production all over the United States.

It’s clear that Nissan wants us to know that their revised offering can not only compete with the big three – in this case, the big three are Ford, GM and Ram – but it will be just as American as they are.

The biggest news to come from the rather ominous video that a Cummins diesel will be available. That will make it the second half-tonne to offer a diesel option behind the Ram 1500 ecodiesel.

The new Titan will officially debut on January 12, 2015 so stay tuned.