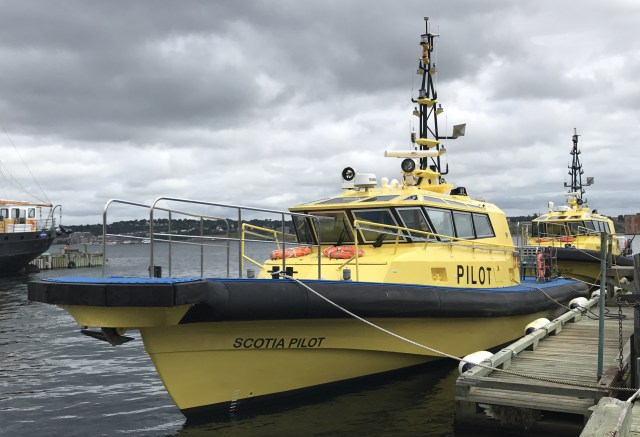 Halifax has 2 new pilot boats, Nova Pilot and Scotia Pilot. Both came from Holland via Emskip containership at the end of June.  After some training and familiarization both are now in service.

The existing boats have been reassigned. The below photos are of the delivery, and were provided by a friend of the site. 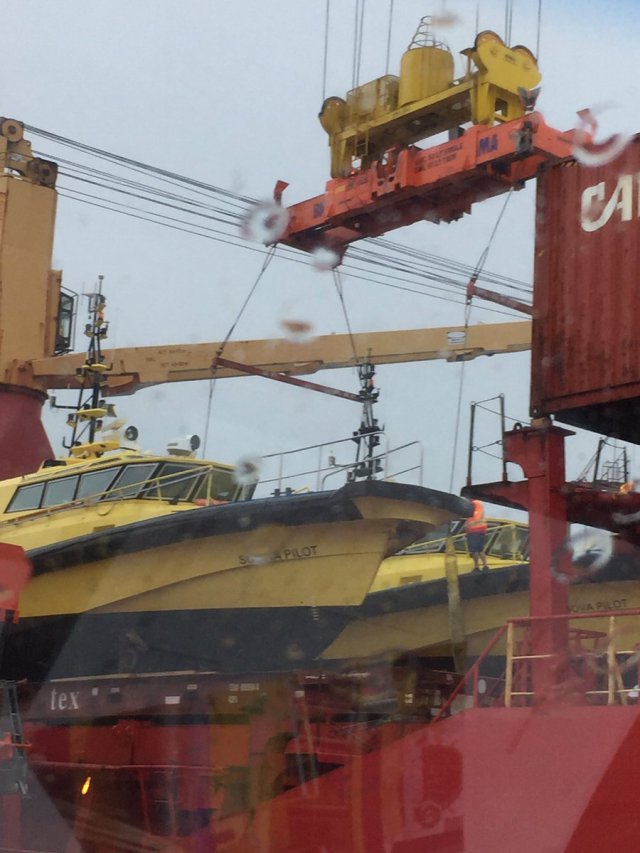 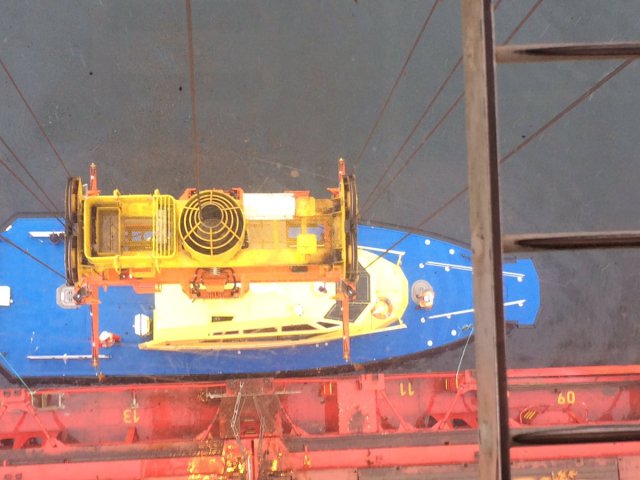 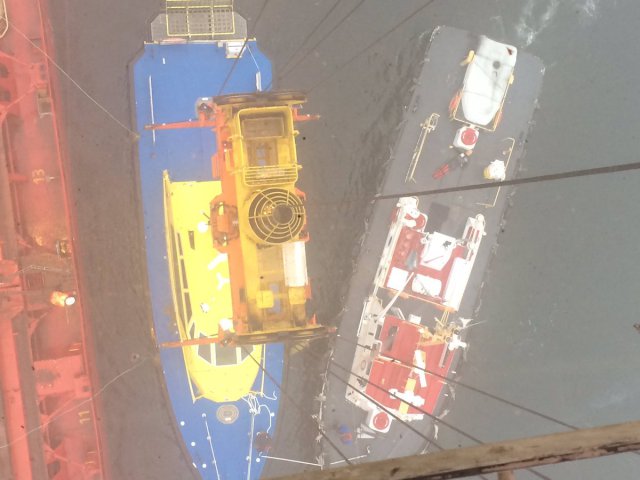 Bonus: Video of a pilot leaving an outbound PCTC