A decision released today by mediator/arbitrator Bill Kaplan covered items that were outstanding from collective bargaining and completes the bargaining process. 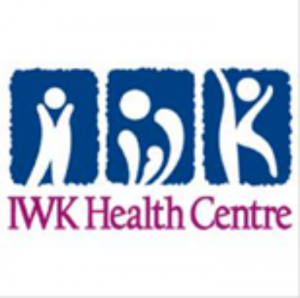 In addition to previously negotiated elements in the contracts, the mediation/arbitration decision covered outstanding issues around hours of work, retention incentive, job security and increases to current shift and weekend premiums.

The employers feel the decision from Mr. Kaplan, following a constructive mediation arbitration, is a fair and reasonable result for the employees and employers, as well as the patients and families our organizations serve. As a result of this process, the employers and unions have now gone from 10contracts covering this group of employees, to one each for NSHA and IWK.

This is now the second of four bargaining units to have a new common contract in place.

For NSHA, the new agreement means there will be a common set of terms and conditions for all employees in the bargaining unit across the province. The IWK has its own separate agreement with the council of unions that contains many of the same terms and conditions; however, also preserves provisions that are specific to the IWK organization.

Collective bargaining with support services and nursing bargaining units is ongoing and is expected to be completed before the end of this year. The mediation/ arbitration process ratified by the employers and union councils in May means all of the contracts will be settled without labour disruption.

Except as otherwise noted specifically in the contract or the award, the new collective agreements take effect 60 days from the date of the award, which would be Nov. 18, 2018.