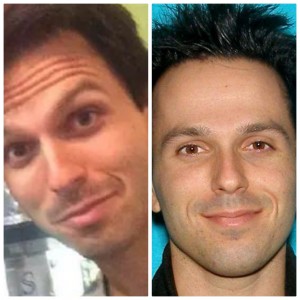 Update: Last evening at approximately 10:30 p.m., Aaron Cumberland turned himself in to the Halifax Regional Police. He remains in custody and will appear in Kentville Court.

The RCMP thank our social media community who responded immediately to our request for their assistance in locating Aaron Cumberland who was wanted on an outstanding warrant. Within the first hour, the information and photos were shared and re-tweeted over 2,000 times and well over 100, 000 people had viewed the information.
Thank you to our Facebook and Twitter followers who greatly assisted us last evening, it was a community effort.

The Nova Scotia RCMP Internet Child Exploitation Unit is asking for your assistance to locate 27-year-old Aaron Byron Cumberland, who was last known to reside in Bedford. 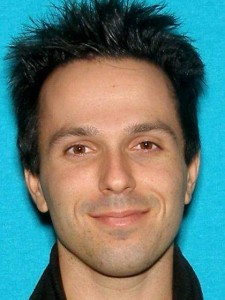 Cumberland is wanted on an outstanding arrest warrant and was charged yesterday with Luring of a Child x 3, Making Sexually Explicit Material Available to a Child and Invitation to Sexual Touching. 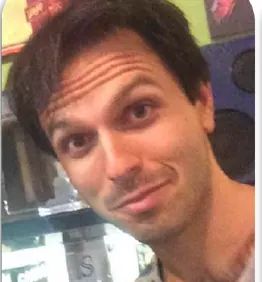 Cumberland is five foot seven inches tall, with a slim build, dark hair and brown eyes. He has gone by the aliases ‘Aaron Austin’ and ‘Aaron-Felix Austin’, and also goes by the nickname ‘Hiro’. He may be driving a dark blue Mazda SUV, and is believed to have recently been in Sackville, New Brunswick.

Cumberland has previously worked with children as a tennis coach in the Kentville area, and police suspect he may be attempting to travel to the United States.

If you have information on Aaron Cumberland’s whereabouts, please immediately contact your local police.

Should you wish to remain anonymous, you can also contact Nova Scotia Crime Stoppers at 1-800-222-TIPS (8477) or text TIP202 + your message to ‘CRIMES’ (274637) or submit tips by Secure Web Tips at www.crimestoppers.ns.ca. Calls to Crime Stoppers are not taped or traced and if police make an arrest and lay charges based on a tip, callers qualify for a cash award.