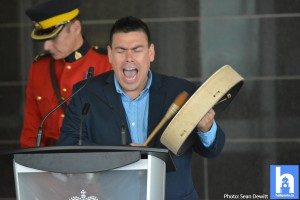 A first in Canada for the RCMP, the Nova Scotia RCMP announced today that all clients including victims, witnesses and police officers will now have the option to swear legal oaths on an eagle feather. 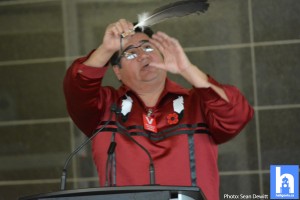 The eagle feather will be used in the same way as a Bible or affirmation and may also be offered as a comfort for a client when interacting with employees at a detachment. 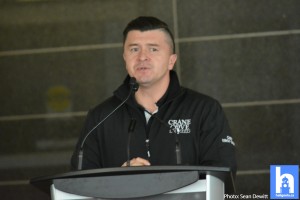 Earlier today, a ceremony was held at the Nova Scotia RCMP Headquarters where A/Commr. Brian Brennan, Commanding Officer of the Nova Scotia RCMP, was joined by His Honour Arthur J. LeBlanc, ONS, QC, Lieutenant Governor of Nova Scotia, Leroy Denny on behalf of the Assembly of First Nations Chief, and the Honourable Mark Furey, Minister of Justice and Attorney General for Nova Scotia to commemorate this historic first for the RCMP. 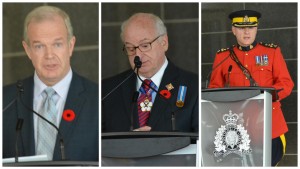 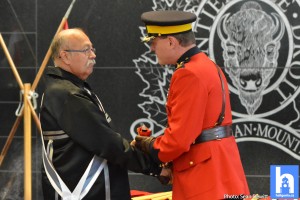 As part of the ceremony, Clifford Paul of Membertou presented on the significance of the eagle feather. 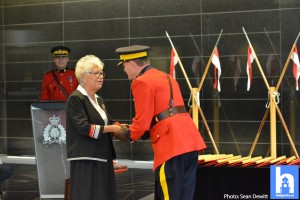 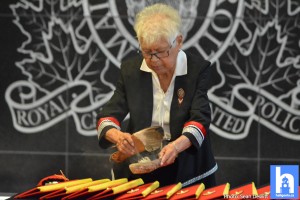 The eagle feathers were then distributed to detachment commanders throughout the province whose areas include Indigenous communities. 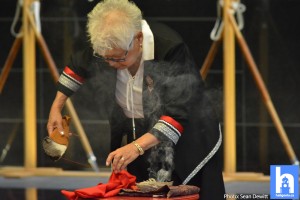 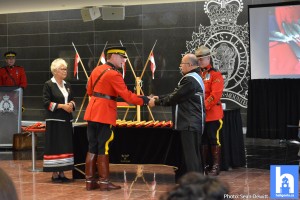 “The eagle feather is a powerful symbol and reflects the spirituality and tradition of the Mi’kmaw people,” said Mark Furey, Minister of Justice and Attorney General. 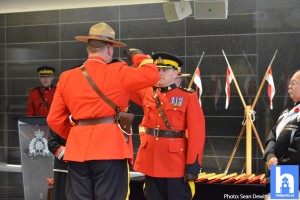 “I believe the use of the eagle feather is an important step forward in helping our justice system be more responsive and sensitive to Indigenous cultures.” 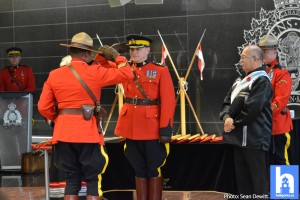 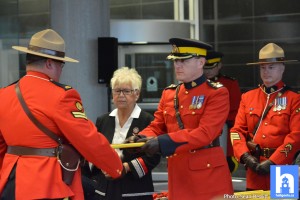 I am honoured to introduce the use of the eagle feather as part of our processes in Nova Scotia because it reflects our continued commitment to create a more inclusive and relevant justice system for Indigenous people.” 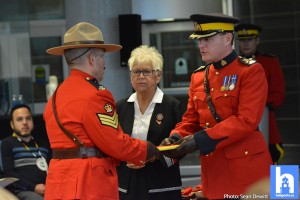 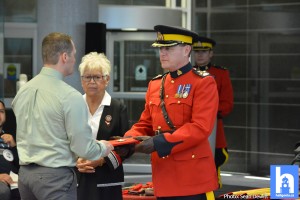 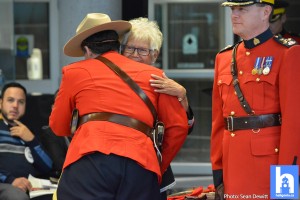 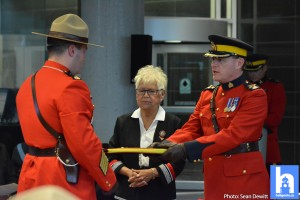 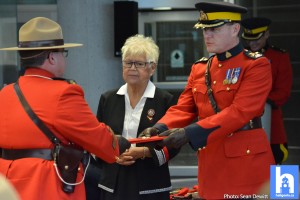 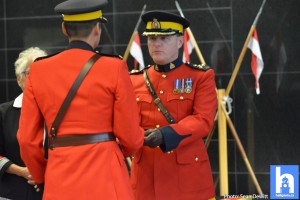