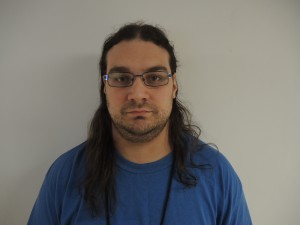 In accordance with the Nova Scotia Release of High Risk Offender Information Protocol, Nova Scotia RCMP is advising all citizens, particularly those in the Beaver Bank area, of the release of a high risk offender.

Adam Mitchell Cox,​ 31, is being released from Dorchester Penitentiary in Dorchester, New Brunswick on March​ 25,​ 2019​ after completing a sentence for sexual offences. He has a criminal record dating back to​ 2005​ that includes convictions for Theft, Mischief, Breach of Probation, Sexual Interference and Sexual Assault. He is described as white,​ 5-foot-10​ and​ 250​ pounds, with hazel eyes and brown hair.

Cox has a 25-year prohibition from the following:

In addition, he will be required to follow strict conditions for a period of two years including not possessing certain types of weapons and not possessing or consuming alcohol or non-prescription drugs.

Nova Scotia RCMP is advising all citizens, particularly those in the Beaver Bank area, of the release of a high risk offender.
https://haligonia.ca/nova-scotia-rcmp-is-advising-all-citizens-particularly-those-in-the-beaver-bank-area-of-the-release-of-a-high-risk-offender-259354/