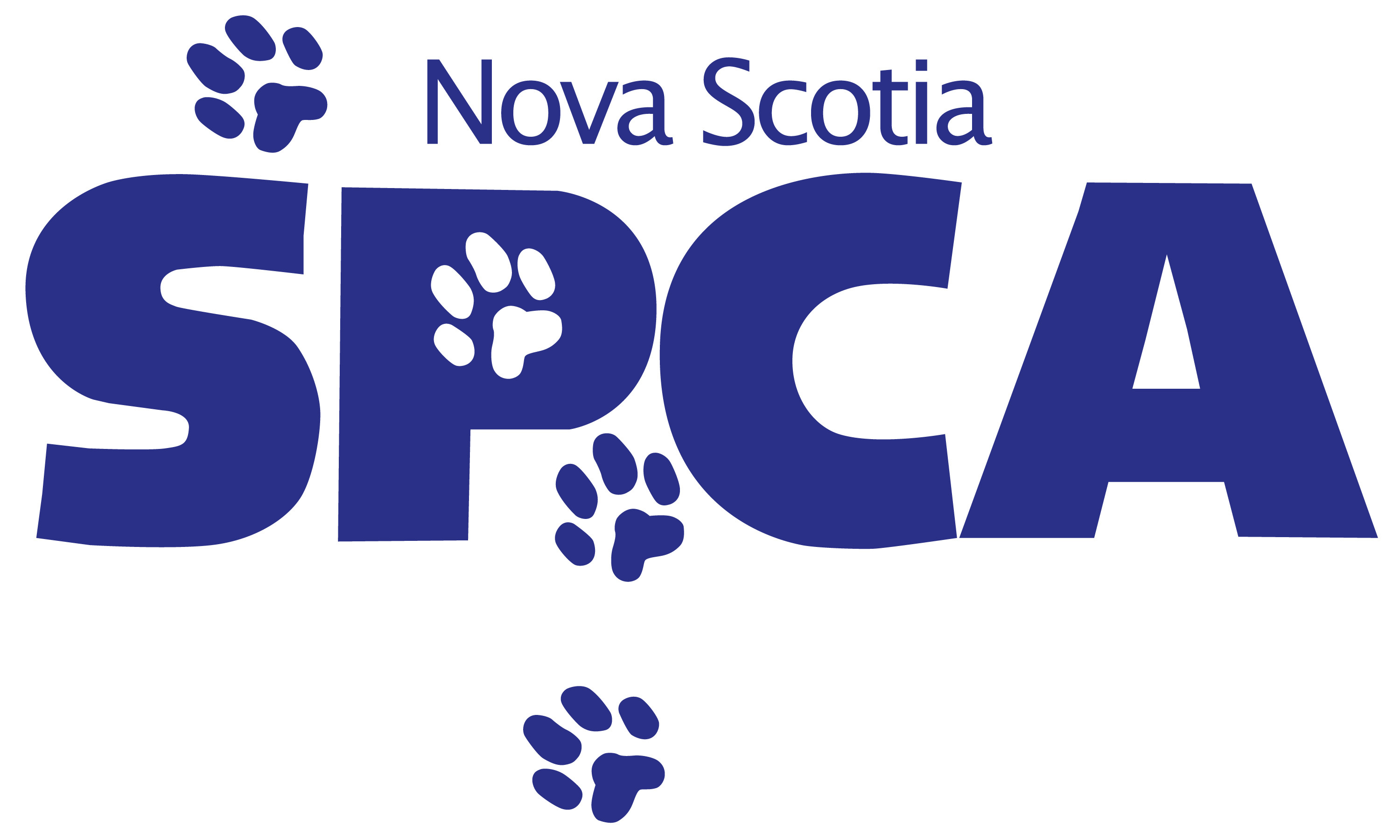 Nova Scotia (February 19, 2013) –– The Nova Scotia SPCA was denied core funding by the Province and has imposed an interim suspension of animal cruelty investigations as a result. The Nova Scotia SPCA is mandated by legislation to enforce animal cruelty laws, but only receives $3,000 from the Department of Agriculture each year. The suspension is effective April 1, 2013.
Last year, the SPCA responded to more than 18,000 complaints, investigated 1,632 cases and intervened on behalf of 5,084 animals allegedly suffering abuse, neglect and cruelty. Last fall, the SPCA made a request for $100,000 annually as a stop-gap measure to preserve the SPCA’s enforcement program. This request was declined. The police and the Department of Agriculture are the only other authorities with the power to enforce animal cruelty laws.
“Presuming the police or Agriculture have the inclination to address these cases, it would result in tax payer dollars being spent inefficiently” said Executive Director of the Nova Scotia SPCA, Kristin Williams. Williams added “We would strongly prefer to retain the enforcement program. The SPCA is the competent authority on companion animal welfare, the leading animal welfare organization for the province, and the last line of defense for animals in need.”
Having the SPCA continue to enforce animal cruelty laws may not only be the right thing to do for animals, but it makes financial sense as well. A recent report released by the Society shows that the SPCA is considerably more efficient with investigation costs than its counterparts in Agriculture who investigate farm animal cruelty. The SPCA will continue its other life-saving programs, which are currently more adequately funded by donations and sponsorship including an upcoming high volume, low cost spay/neuter clinic for animals that come into its care, low income families and other rescue groups helping animals in need.
Source: Release