I’m still working with library school student Lara on several projects around the library. She was kind enough to contribute another guest post… 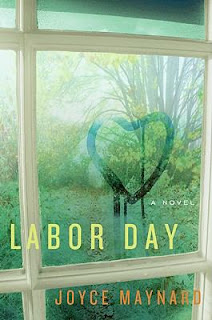 The season is changing, and most chilly evenings in November I’d just like to curl up with a good book. Consider this list of authors with November birthdays if you’re looking for something new to read.

Joyce Maynard, a writer of psychological fiction, celebrates her birthday on November 5. Her most recent novel is Labor Day (2009), an intriguing coming of age story that takes place over a single weekend in New Hampshire. Maynard’s 1992 novel, To Die For, was made into a movie starring Nicole Kidman, Matt Dillon and Joaquin Phoenix. 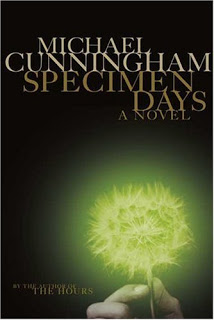 On November 6, Michael Cunningham, author of The Hours, turns one year older. The Hours is based on the life of Modernist writer Virginia Woolf, and won the Pulitzer Prize for fiction in 1999. The book was also turned into a film starring Nicole Kidman, Meryl Streep and Julianne Moore. Cunningham’s most recent novel, Specimen Days (2005) is the first he has written since publishing The Hours, though he has been at work on other projects in the interim. 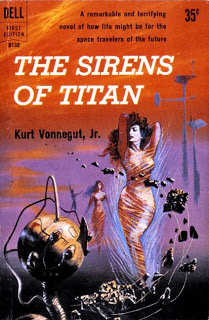 Kurt Vonnegut, Jr. was born on November 11. His best known novel is probably his1969 work, Slaughterhouse-Five. I also enjoyed Sirens of Titan (1959), and most recently I read his 1997 novel, Timequake. With a quirky sense of humour and clear appreciation of the absurd, Vonnegut’s writing career
spanned more than fifty years and he will surely be celebrated for years to come. 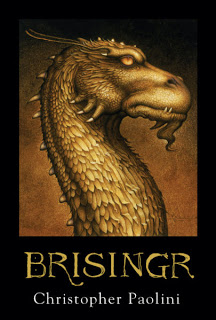 The author of Eragon, Eldest, and Brisingr, Christopher Paolini celebrates his birthday on November 17. I’m reading Brisingr right now, and look forward to Paolini’s publication of the final work in the Inheritance cycle, though no one seems to know when the final chapter of Dragon Rider Eragon’s adventure will be released. 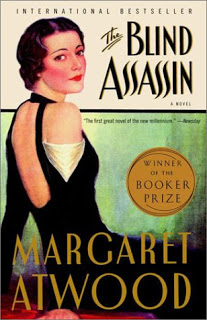 Sometimes-controversial Canadian author Margaret Atwood has her birthday on November 18. Her most recent work, The Year of the Flood (2009) has lots of holds on it at HPL but more copies are on the way! Atwood won the Booker Prize in 2000 for The Blind Assassin, so if you can’t get The Year of the Flood right away, that would be a great one to start with!

In addition to her library work, Lara blogs on a regular basis for Re:Print, a books blog at PopMatters.com, an international magazine of cultural criticism.