National Safe Driving Week has kicked off with National Impaired Driving Enforcement Day on Saturday, December 1, and runs until December 7. 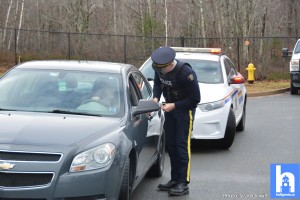 RCMP will conduct strategic checkpoints throughout Nova Scotia during the week to encourage safe driving and remove impaired drivers from roadways. 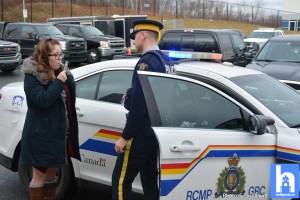 “National Safe Driving Week is an opportunity for Nova Scotians to reflect on their driving behaviours and work on correcting any dangerous habits,” says Cst. Chad Morrison of the Nova Scotia RCMP. “Safe driving is about always being sober, focussed, driving at safe speeds and wearing your seat belt.” 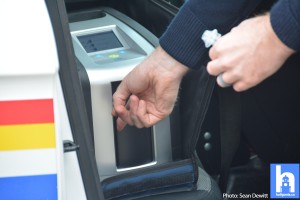 With 32 active RCMP Drug Recognition Experts (DREs) and 233 members trained in Standardized Field Sobriety Testing (SFST), the RCMP in Nova Scotia is well equipped to detect and stop individuals from driving under the influence of intoxicants. 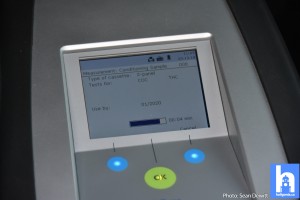 As of today, Nova Scotia RCMP has added the Dräger DrugTest 5000 Approved Drug Screening Equipment to its tools to combat impaired driving. 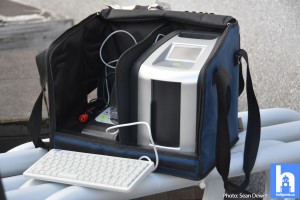 The Dräger device identifies cocaine and THC (the pharmacological active ingredient in cannabis) in a driver’s oral fluid. So far, 22 RCMP members from across the province have been trained to administer the Dräger DrugTest 5000. 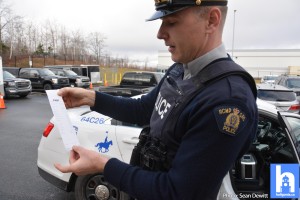 Impaired driving is a serious concern in Nova Scotia. Between January 1 and October 31 of this year, Nova Scotia RCMP charged 692 people with Impaired Driving by Alcohol and 35 people with Impaired Driving by Drug. There were 107 people charged with Failure or Refusal to Comply with Demands for drug/alcohol testing and RCMP also issued 376 administrative suspensions, where drivers lost their licenses from 24 hours to 30 days. 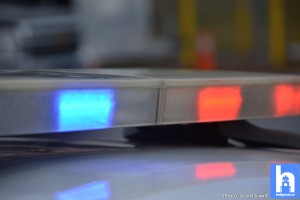 * This utility is only used to start an impaired driving investigation by detecting levels. Following a positive result, further information is required.

* Refusal of this test is treated the same as refusing a breathalyzer.

We all have a responsibility to drive safely. Please call 911 if you believe someone is driving impaired or is otherwise an immediate threat to public safety. Include as many details as possible, such as the location, direction of travel, vehicle description and license plate number.