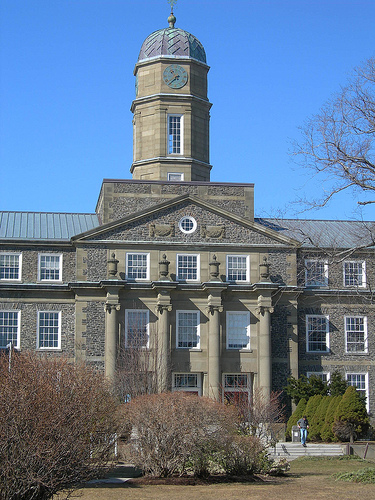 A strike vote is being organized for members of the Nova Scotia Government & General
Employees Union (NSGEU) Local 77, Support Staff at Dalhousie University.
Conciliation talks broke down yesterday, Feb. 20, as the Bargaining Committee attempted to
reach an acceptable tentative agreement. The union has asked the conciliator to file his report.
Once the conciliator files his report it triggers a 14-day countdown to the date a legal strike
could be held.
“We weren’t able to reach a tentative agreement we could recommend to the membership and
we have to move to the next step,” says Joan Jessome, President of the NSGEU. “The sides
are far apart on the important issues of wages and pensions.”
The union is in the process of organizing information sessions and the strike vote.
There are approximately 840 members of the Local 77. They provide vital support services to
the Dalhousie University in administration, IT, and library services.
NSGEU Local 77’s current agreement expired June 30, 2011
Source: Release