The Ecology Action Centre has a number of questions following an update from Nova Scotia Power yesterday on the spill at its Tufts Cove Generating Station. 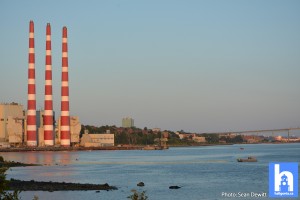 While EAC acknowledges the efforts being taken to clean up the 24,300L of heavy fuel oil that their facility spilled on August 2, they are concerned that the spill was nearly five times larger than originally estimated, and the implications of that disclosure. 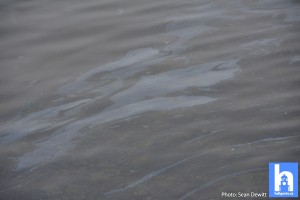 “We really dodged a bullet on this one,” says Mark Butler, Policy Director at EAC. “If 20,000 litres of heavy oil had gone into the Harbour and the wind and tide had been different, Historic Properties or parts of Bedford Basin could have been coated with oil.” 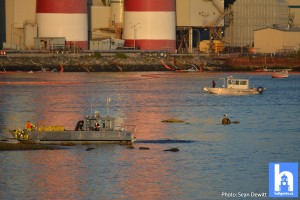 The EAC has been concerned about the use of heavy fuel oil (Bunker C) at the Tufts Cove for some years. 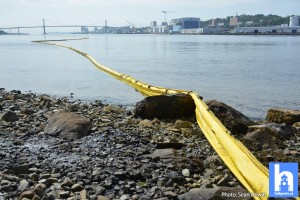 “We continue to have concerns about the use of heavy fuel oil at this facility because of its impact on the climate, air quality and the risks of spills like these”, says Stephen Thomas, Energy Campaign Coordinator. 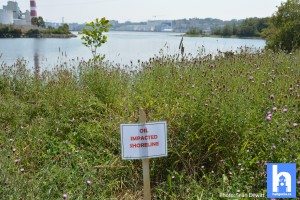 “As long as we use this heavy fuel oil, we assume the risk of something like this happening again. We need an updated plan to transition toward renewable electricity and energy efficiency here in Nova Scotia.” 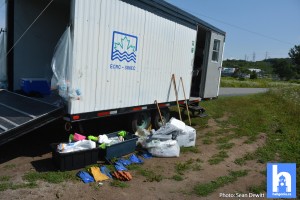 Despite the update, the EAC still has the following questions: 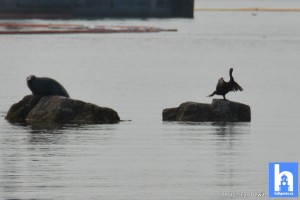 The EAC looks forward to answers to these questions. 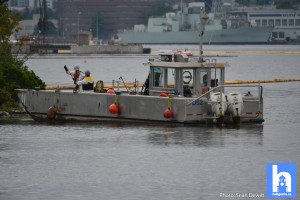