if you like HalifaxShippingNews.ca, consider becoming a member. 2$ a month really helps cover costs, and in return you get the site Ad Free.  For latest port conditions, Including Weather,Wind, Tides, Arrivals and Departures be sure to visit the Port Report (Members get the information in realtime, not every 2 hours)

1.Back to Norway
Roald Admunsen’s ship Maud has been raised and returned to Norway. 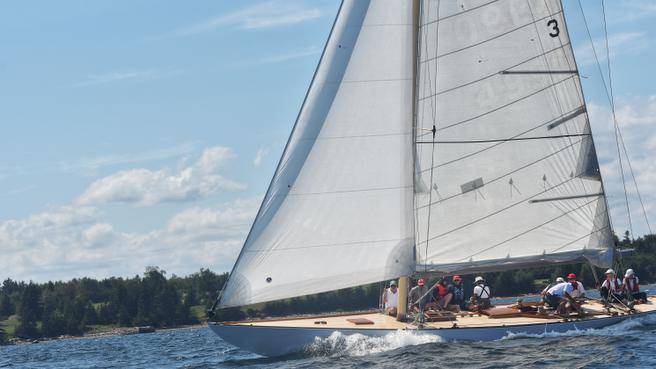 The CH has an article about the Seneca – a yacht built in 1907, and still racing 111 years later

4. $$ for Harbours
Ottawa is set to spend $42million on Small Craft Harbours in Nova Scotia. Harbours being improved will be announced next week.

1. Wear your PFD
the port of Summerside PEI is enforcing TC rules requiring a PFD within 1m of the edge of he Wharf, even for people who arn’t working. I wonder if Pants would work.

We are pleased to announce the first historic relic of the Avro Arrow free-flight program has been recovered on Aug 13 after 64+ yrs in Lake Ontario. While the @raisethearrow team is continuing its search for the free-flight models, the discovery is the grandfather to the program pic.twitter.com/M55AUdafCd

Aug 22 1731 – a lighthouse was erected at Louisbourg, by the French; the first in Canada and the 2nd in the New World. Louis XIV was king of France at the time.

Aug 21 1944 – HMCS Alberni is sunk by mine off St. Catherine’s Point, England. Thirty nine were lost. 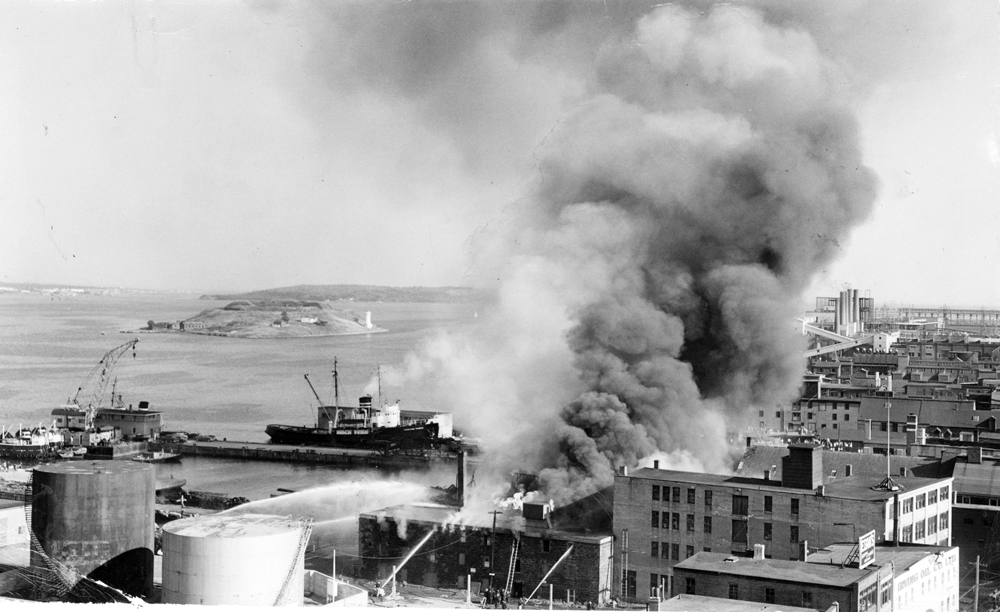 Aug 20 1956 –  major fire at the Irving Oil Plant threatened the Halifax waterfront. HMC Dockyard and @hfxfire poured a million gallons of water on the fire

Aug 20, 1864 – The Confederate cruiser, Tallahasee, escaped from Halifax harbour through  Eastern Passage. The Union Navy was waiting outside the normal approaches to the harbour.

Aug 18, 1833 – The Royal William sailed from Pictou to England, proving a steamship could speedily make the transatlantic crossing. the Ship was funded by Brwer John Molson, and Samual Cunard.