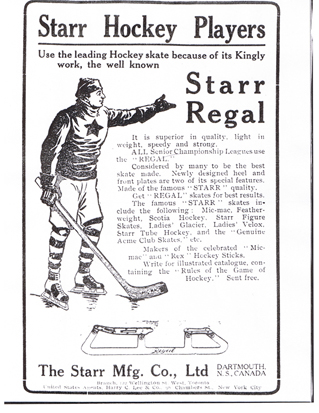 It’s getting close to the time of year when ponds and lakes freeze over and Haligonians can start pulling their skates out of the closet and with 23 lakes in Dartmouth alone there’s plenty of places to skate.

Dartmouth’s interest in skates is not just because of the many lakes, canals and ponds that Dartmouthians have skated on for generations but also in the rich manufacturing history this city has.

In 1861 a nail factory was opened in Dartmouth by a businessman named John Starr. The factory was erected along a stretch of the Shubenacadie Canal on Prince Albert Road.

It wasn’t until a few years later that John Forbes the foreman of the factory with a co-worker designed a new type of ice-skate known as a “spring-skate”.

Until the 1860’s skates were typically strapped to the foot with leather straps. However, when the straps got wet or the temperature changed they would stretch out or shrink and need constant re-adjustment.

Forbes’ spring-skate idea was simple, develop an all-metal skate that could be clamped to the bottom of a regular boot using a spring mechanism. It would stay in place with no leather straps to worry about while you were on the ice.

Production of the skate started just two years after the factory was founded in an old shed behind the main building. Ten years after the humble operation began the skate-factory was producing 400 skates per day. In 1873 Starr Manufacturing was recording profits of about $25,000 per year–roughly half-a-million dollars today. 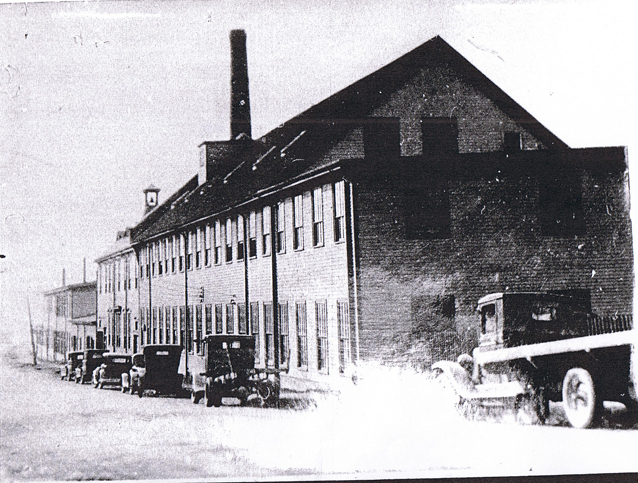 To ensure that money kept coming in Starr Manufacturing also produced other metal-works such as freight-train cars and even the iron gates for Point Pleasant Park.

During the company’s peak time in the late 19th and early 20th century they were winning awards for their skates in Paris, Chicago and Philadelphia. They were even the exclusive skate outfitter for King Alphonse of Spain.

The early 20th century was not kind to Starr Manufacturing. The Halifax Explosion alone cost the company upwards of $60,000–just shy of one-million dollars today.

“With the exception of skates the outlook for which is not bright, the prospects for the present year are good so far as can be judged in present unsettled condition of affairs.” This excerpt from a report delivered in 1918 gives a good idea of the company’s stability.

During the 1920’s and 30’s Starr’s profit margins began to decrease as it had to compete with US companies selling cheaper skates as well as an industrially-booming Germany which was exporting goods all over the world.

By 1939 the severely-ailing company took its final blow when the name “Starr Manufacturing Ltd.”  was axed and the factory began focusing on production of plastic pipes and metal hardware.

Starr Manufacturing outfitted Kings, Czars and even Baroness’. The old blue Starr Skate factory stood vacant and crumbling on the corners of Prince Albert Road and Pleasant Street, Dartmouth until the turn of the millennium.

A plaque placed on the historic factory in 1950 read, “Here were made the famous Starr Skates which revolutionized Ice Hockey. First patented by John Forbes in 1865”

On the feet of Czars: Dartmouth’s ice skate history
https://haligonia.ca/on-the-feet-of-czars-dartmouths-ice-skate-history-9030/