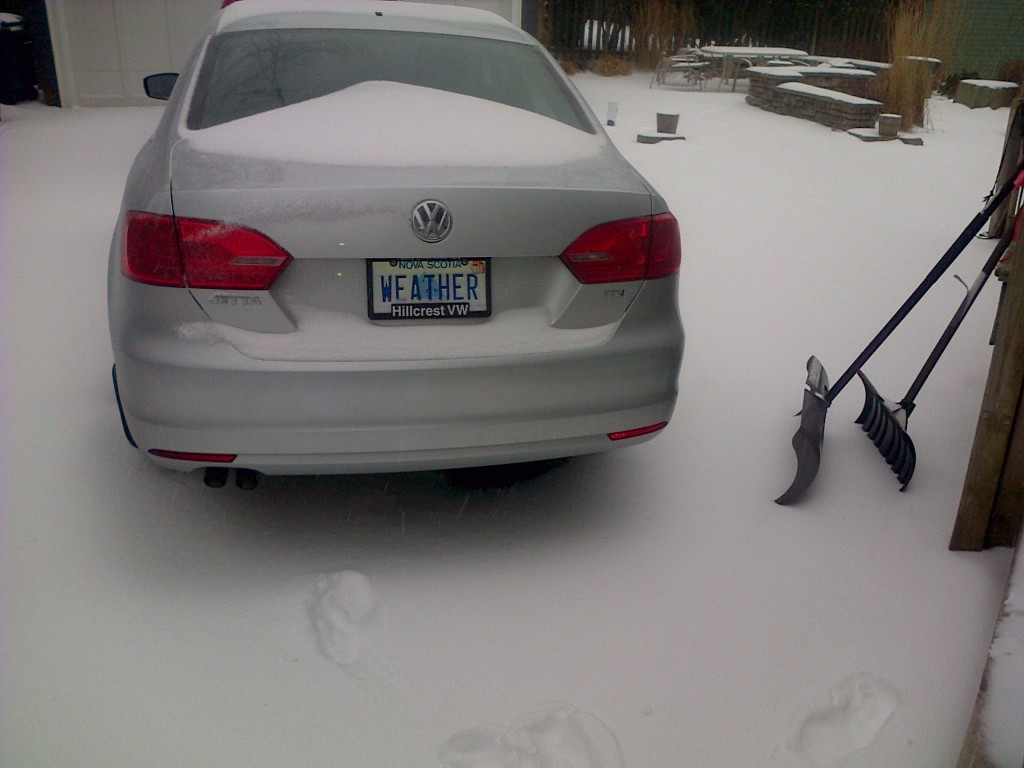 Consistent with the rest of this winter, quiet periods have been followed by significant storms.  In spite of the fact that Spring is not far off, March storms can be powerful, as warm moist systems from the Gulf of Mexico combine with cold arctic systems crossing near the Great Lakes.

This is in fact the case for the storm developing off of the USA Eastern Seaboard on Tuesday. 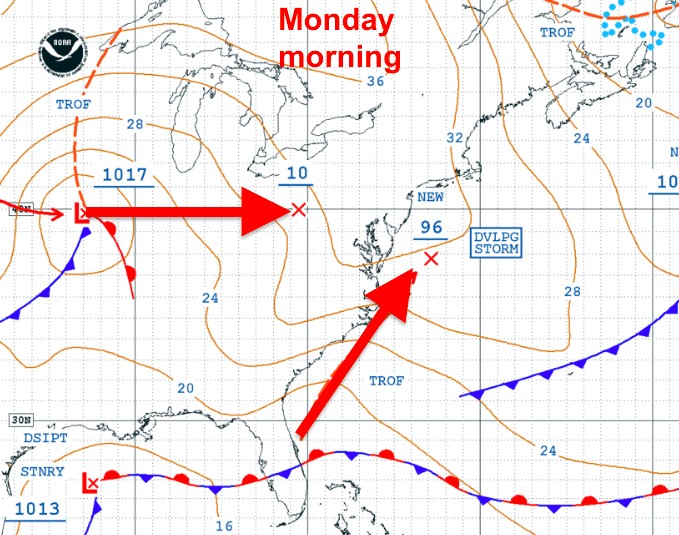 A rapidly intensifying storm will develop on Tuesday off of the New Jersey coast, then move northeastward crossing New Brunswick on Wednesday.

Snow ahead of this storm will begin Tuesday afternoon in southwestern sections of Nova Scotia and New Brunswick; spreading rapidly across all three Maritime Provinces in the evening.

As the storm approaches New Brunswick Tuesday night, the snow will transition through a wintry mix then to rain over Nova Scotia and at least the eastern half of Prince Edward Island and parts of southern New Brunswick..  It will become quite messy Tuesday evening, so plan accordingly. The rain transition will limit snowfalls in southern and eastern areas to 15 to 25cm of wet snow, with lower amounts along the Atlantic Coast . Central and northern New Brunswick will not changeover, and the heaviest snowfalls, reaching 25 to 40cm, can be expected.

After the changeover, the rain will be heavy, with over 20mm along the Atlantic coast of Nova Scotia making for a sloppy mess.  Some folks might choose to remove their snow before it changes to rain in the late evening. 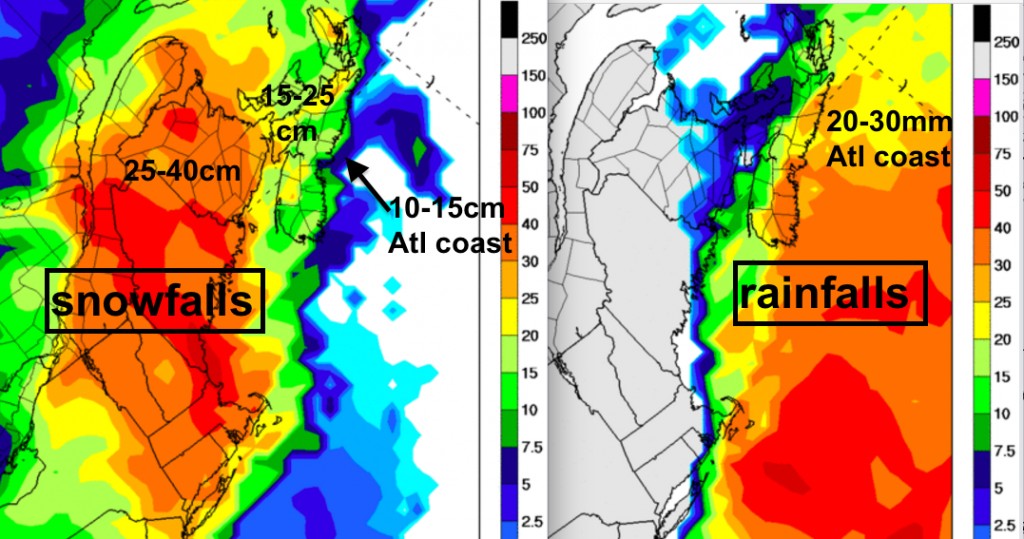 Winds will increase out of the northeast ahead of the storm Tuesday night with gusts out of the east to southeast of over 100km/h most likely along the Atlantic Coast of Nova Scotia.  These winds combined with lower pressures will raise water levels, with storm surge flooding a threat at high tide (late Tuesday evening in Halifax). 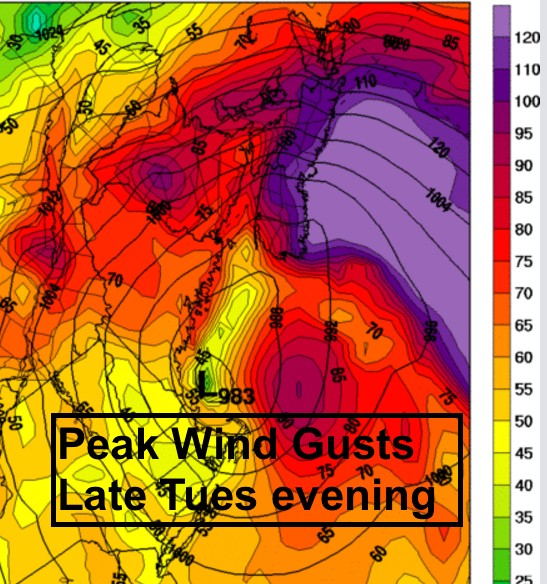 On Wednesday, the snow will taper off in New Brunswick.  However, a secondary low with a messy mix of precipitation, may clip eastern Nova Scotia Wednesday evening.

Possible coastal flooding Tuesday night along the Atlantic Coast Nova Scotia with high tide.  Strong east to northeast winds may also elevate water levels along shores of the Gulf of St. Lawrence in PEI and NB.

As I’m writing this Monday morning.  Environment Canada has a Special Weather Statement in effect for Nova Scotia and a Winter Storm Watch for New Brunswick and Prince Edward Island.  Warnings will begin to be issued late this afternoon. Consult these warnings as well as updated forecasts ahead of the storm on Tuesday.