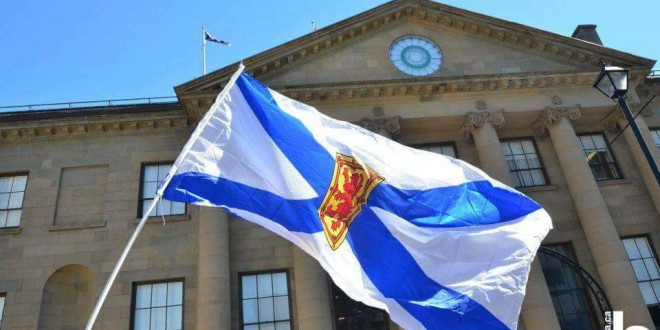 Currently in Nova Scotia, an adult who had been placed for adoption as a child, or a birth parent, can request that the government search for the other party, but if that person is found, they must consent to having their information released.

“Adoption records are a very sensitive and personal matter. We need to hear from Nova Scotians on how a more open approach to adoption records could affect people’s lives,” said Kelly Regan, Minister of Community Services. “Before any change is considered, we want to hear the views from Nova Scotians. No decisions will be made until we’ve heard the views of people in the province.”

The online survey will be available until Jan. 3. In-person public engagement sessions will also be scheduled around the province this fall. Locations and dates for the sessions will be announced shortly.

Quotes:
“This is an important step in the right direction in creating meaningful change for adoptees and birth families in Nova Scotia. We encourage all persons affected by adoption to participate at this critical junction to ensure their voices are heard.”
​ ​ ​ ​ ​ – Scott Pyke, founder, Nova Scotia Adoptee Advocacy Group

Quick Facts:
— a search for someone involved in an adoption can be initiated by either a birth parent or an adult who had been placed for adoption as a child
— open adoption records mean that identifying information about one of the parties to an adoption, either an adult adopted person or a birth parent, can be released to the other without consent, unless the birth parent or adult adopted person has filed a disclosure veto
— a disclosure veto allows a birth parent or adoptee to register in advance so that identifying information about them cannot be released. A disclosure veto expires upon the person’s death
— current disclosure rules flow from the Adoption Information Act of 1996
— a previous attempt to open adoption records in Nova Scotia was abandoned in 1999. Government wishes to consult Nova Scotians before any decisions are made

Additional Resources:
Nova Scotians wishing to participate in the engagement sessions can take the online survey and for more information, visit: https://novascotia.ca/adoption-records-consultation/ .

Nova Scotians can also choose to submit their feedback to adoption.records@novascotia.ca . 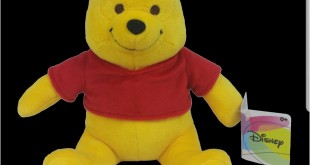