RCMP in Nova Scotia, with assistance from RCMP in British Columbia, have arrested 13 individuals following a five month investigation into drug trafficking and money laundering.

The investigation targeted a suspected a drug trafficking network operating in the Lower Mainland of B.C.

and extending across Canada. They were believed to be distributing large quantities of marihuana from the Vancouver area to points in central and eastern Canada: Toronto, ON; Montreal, QC; Halifax, N.S; and St John’s, N.L.

The investigation confirmed that individuals were traveling via commercial airlines and transporting marihuana and large quantities of cash in their checked baggage. RCMP allege the individuals were conspiring to move a significant volume of drugs from one location to another in Canada.

During the course of the investigation, officers seized $115,000 in cash, 35 pounds of marihuana and two pounds of hashish.

‘These individuals had an established network operating a sophisticated drug distribution chain that has ties to organized crime,’ says Insp. Mike Payne, Nova Scotia RCMP Federal and Serious Organized Crime Unit. ‘Investigators have disrupted this network and as a result of today’s arrests, we have ended their activities.’

‘The mandate of federal serious and organized crime investigators at the Vancouver international airport remains to detect and dismantle organized criminal activity at or through the airport.’ says Insp. Mike Carlson, RCMP Federal Serious and Organized Crime Group. ‘This cooperative effort with the criminal intelligence section of B.C. and RCMP federal investigators in Nova Scotia is an excellent example of the success which can be generated through cooperative enforcement efforts and effective intelligence sharing.’

The following individuals were arrested Wednesday in Nova Scotia:

Withrow and Oldford are jointly facing charges of Conspiracy to Traffick Marihuana, Possession of Proceeds of Crime and Money Laundering. They were held in custody and appeared in Halifax Provincial Court Thursday morning. They were released on conditions with a court date of January 20, 2016.

Lee is facing changes of Trafficking in Marihuana, Possession for Purpose of Trafficking x 2, Possession of Proceeds of Crime x 2 and Money Laundering. He appeared in Halifax Provincial Court Thursday morning and was released on conditions with a court date of January 20, 2016.

Murphy and Gauthier are facing charges of Trafficking in Marihuana, Possession of Proceeds of Crime and Money Laundering. Following their arrest, they have been released on conditions and will appear in court on January 20, 2016.

In addition to the above noted arrests as part of Operation Hagrid, officers also arrested Jason Michael MacDonald, 40, of Halifax. MacDonald was observed in a drug transaction at one of the search sites. He is facing a charge of Possession for the Purpose of Trafficking. He will appear in court on January 20, 2016.

Officers have escorted them to Nova Scotia and they will appear in Halifax Provincial Court this afternoon.

Insp. Mike Payne of the Nova Scotia RCMP Federal and Serious Organized Crime Unit will be available for media interviews at RCMP HQ in Dartmouth at 11 a.m. today. 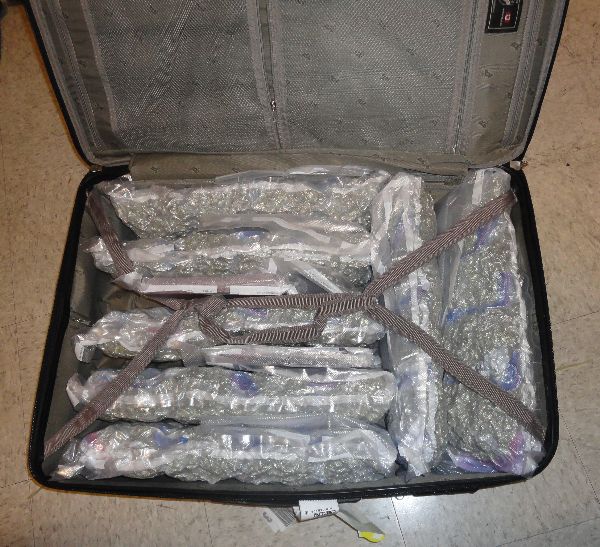 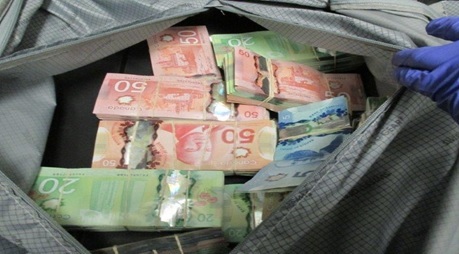