Home / Life / Couchtime With Jill / Parenthood: The Seven Things I Hate About You 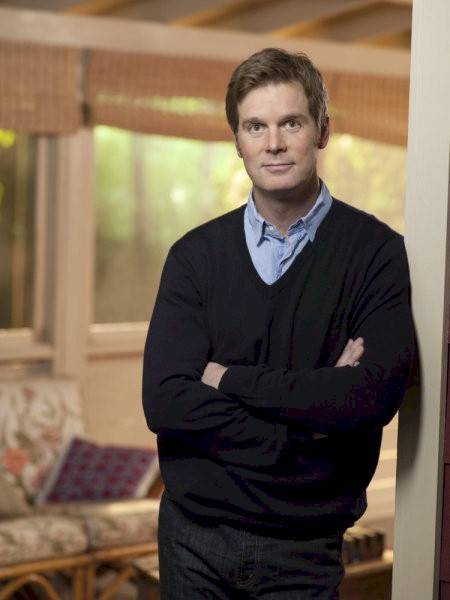 Parenthood: The Seven Things I Hate About You

Share
Finally. I have finally made it through an entire episode of Parenthood without thinking “Adam’s kind of a douche” or “Adam needs to lighten up.” I felt bad for Adam this week.
Fired Up 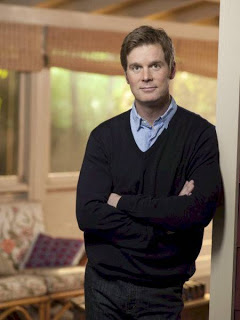 This week, Gordon tasked Adam with the difficult job of firing seven people. People he’s worked with for fifteen years. He knows their families, their struggles. He knows what their kids and wearing for Halloween and participates in football pools with them. And Gordon told him to sit them down and tell them they no longer have a job.
What was so great about this episode was how artfully done this plot was. It made me feel bad for Adam, even though I felt worse for the people losing their jobs (especially because I was once in that position myself.) I didn’t think I would feel bad for Adam, but watching him struggle with it through the entire episode changed that. When he practiced with Kristina tears came to his eyes, and Haddie had to remind him that it wouldn’t be fair to get emotional when he was the one delivering the bad news. She couldn’t have been more right – you cannot ask someone to feel bad for you when you are the one seemingly ruining their lives.
It also shed light on why Adam doesn’t think it’s a good idea for Sarah to date Gordon. Because he doesn’t know that Gordon walked into a swimming pool to rescue a drunk teenager he’d never met. He only knows that for fifteen years, Gordon has done stuff like this. Stuff like shirking the responsibility of delivering terrible news.
Yet, I didn’t come out of this episode thinking that Gordon is a bad guy, either. I still like him for Sarah. I still think he’s a good guy, albeit with a few flaws. In the end he showed up to help Adam deliver the bad news, but Adam sent him home – Gordon was too emotional. I think what really saved Gordon though, was when he ran into Sarah afterward and reminded her what a good guy her brother is. It was cowardly for Gordon to pass off such a difficult task to Adam when he is the boss, but the fact that he could admit it and respects Adam so much makes him a lot more likable.
Love and Charity
I haven’t always been the biggest Haddie Braverman fan either (man, that family is high-strung), but I really enjoyed the subplot her character had this week. First of all, it included Vince from Friday Night Lights. He also used to be on The Wire, which makes him even more awesome. Any time an FNL alum shows up, things are good with me. (FYI, the connection seems to be the super-talented writer/producer Jason Katims. His credits include Roswell, My So-Called Life, Boston Public (loved that show!), Friday Night Lights and Parenthood. I think this means Roswell is going to have to become a DVD Flashback Friday project.) 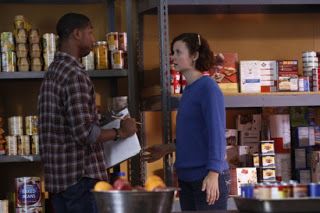 OK, back to the episode. Second of all, the subplot reminded me what a smart, funny, interesting girl Haddie Braverman is when she isn’t stressing over boys or clashing with her tightly wound mom. Her advice to Adam about how he should go about firing staff was wise beyond her years, and her mini-conflict with the condescending supervisor at her volunteer gig was a cute, realistic storyline. Haddie, upon her grandmother’s suggestion, started volunteering at a local shelter and soup kitchen. Sure, she was there because it would look good on her college applications but she was also working hard. So when the supervisor (did he have a name?) spoke so condescendingly to her, she took it personally. First she called him out on it, but that didn’t really work. He sees tons of high school students just like Haddie come through, looking for something to put on college applications. They’re not committed, the way he’s committed – his family used to rely on the soup kitchen to survive. By the end of the episode though, Haddie responded to his comments with humor instead and actually got a smile out of him. It definitely seems like there will be some romance between these two, so I’m excited to see where that will go.
Tattletale 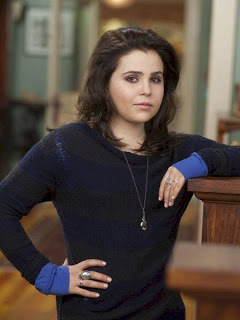 Meanwhile, Sarah had a difficult parenting decision to make: whether to tell Kelsey’s mom about the party. Even though things turned out badly, I think Sarah made the right call. She very much wanted Kelsey to tell her mom herself, and she gave her ample opportunity. She listened to Amber when Amber told her that Kelsey’s relationship with her mom was different than theirs, and that Kelsey would get into a lot of trouble. And it’s not like Sarah sought out Kelsey’s mom to report the incident. Sarah would have had to lie to Kelsey’s mother’s face to avoid ‘fessing up, and that wouldn’t be cool. She had to tell her. Unfortunately, Kelsey’s stuck-up mom decided to blame Amber for the whole thing and forbid the girls from seeing each other again. I hope this isn’t the end of the storyline – I’d love to see Sarah give that woman a piece of her mind. Amber has turned out to be a good kid, and it sucked to see her suffer for this. Kelsey was her only friend, and now that’s gone. Although like Amber astutely pointed out, she was a little weird. This was a pretty simple storyline that works because of the fascinating, complicated relationship between Sarah and Amber – one of the best relationships on the show, if you ask me.
Money Never Sleeps 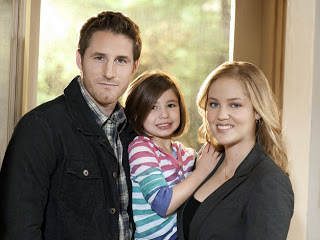 Julia and Joel continued dealing with the big obstacle in their relationship this week as Joel went back to work to renovate a bathroom. He ended up dumping a lot of responsibility on Julia, who still had a lot of important meetings and phone calls to deal with for her job. The stress and pressure got to them and culminated in an argument about who’s job was more important/lucrative. What I love about Joel and Julia is that so often their problems are in a grey area. They were both right, in a way. Joel needs to work again, he is clearly missing that aspect of his life. Julia does make more money though, and it might not be practical for her to take time off so Joel can work. They obviously need to sit down and work something out. Julia’s a lawyer, they’ve got to have some money. And if Joel is bringing in extra money by working, it looks like an after-school program or a nanny would be a good idea. The bigger issue, I think, is whether they should have a second baby or not. They’d have to decide if one of them was prepared to stay home again for a while, or if they were both prepared to have a nanny become a main caregiver to their child (a decision that’s not for everyone).
The Proposal 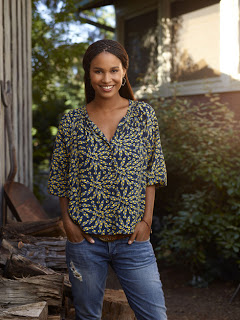 The big news this week, of course, was the engagement of Crosby and Jasmine. Promos for the episode played Crosby’s proposal as a cliffhanger, which was weird since we already knew Jasmine was going to say yes. The bigger issue for Crosby was Jabbar’s lack of interest in the news. He’s six. He didn’t care. But when Crosby talked to Adam about his disappointment with Jabbar’s reaction, we learned that it was really because Jabbar had been such a big factor in Crosby’s proposal. Did Crosby propose too soon? I don’t think he did. He seems happy with Jasmine and loves his family. Even though he’s afraid of change and kind of resistant to growing up, I think it was time for his character to take that step.
Here’s the thing, though. Even though I want Crosby to have his happy ending with Jasmine and Jabbar, there’s still part of me that doesn’t like Jasmine. I wish the writers had made Jasmine just a little more likable. Right now she comes across as too controlling, too unaccepting of Crosby’s needs, and just a little bit…snotty. I need to see her screw up and admit that she screwed up. She’s not vulnerable enough. Anyone else feeling this way?
Anyway, the episode ended on a happy note, with Crosby and Jasmine announcing the news to Crosby’s ecstatic family. Has she told her mom and brother yet? Now that I want to see. What did you think of “Seven Names”? Here are some other funny lines and moments from the episode: