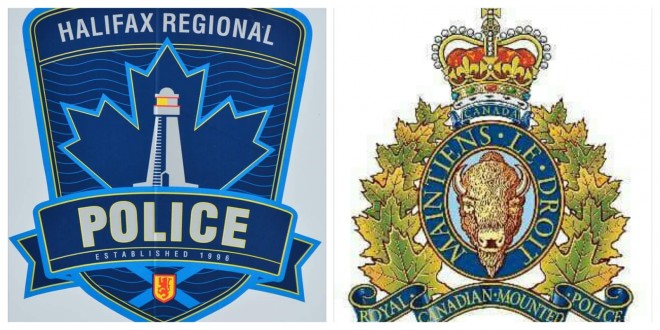 Of the 78 drivers, 56 were charged with Impaired Operation of a Motor Vehicle by Alcohol and 22 were issued driving suspensions for operating a motor vehicle while having consumed alcohol.

Possible signs of an impaired driver:

Call 911 immediately if you suspect someone is driving impaired: