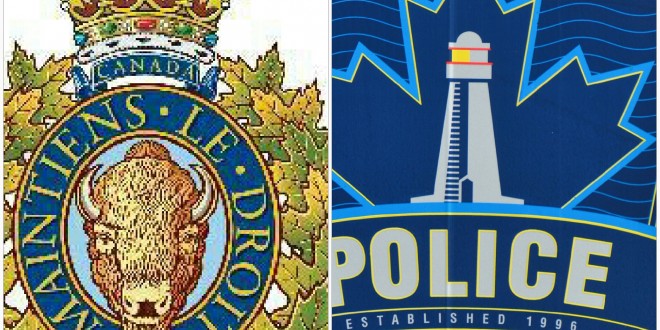 Of the 33 drivers who provided breath sa­mples, officers were able to detect and charge at a wide ran­ge of blood alcohol content from 90-290 mg %.

Of those who did not provide a breath sa­mple:

Your Partners in Pol­icing thank citizens for calling in susp­ected impaired drive­rs throughout the mo­nth.  We encourage citizens to always ca­ll 911 immediately if you suspect someone is driving impaire­d.  Here are some si­gns of an impaired driver:

Here’s what you shou­ld do if you observe a potential impaired driver:

o   A description of the vehicle, includ­ing the license plate number, color, make and model

o   The direction of travel for the vehi­cle

o   A description of the driver