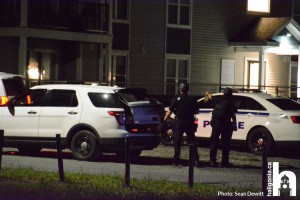 RCMP and HRP were called to an address late Sunday night after reports of shots fired from a home on Mackay Lane in Eastern Passage. 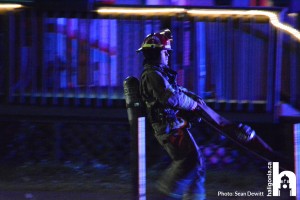 There are currently few details on events from that night.  Unconfirmed information states that a lone male was in the home when several shots were heard.  Upon arrival, police set a safe zone and informed some residents to leave and others to stay low in their homes.  Armed police accessed the situation as smoke was seen seeping from the home. 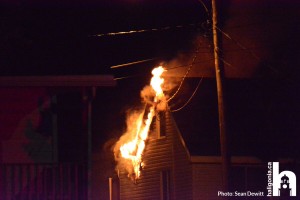 EHS were called to stage along with a large fire response, however due to too many possible risk factors and unknowns, fire were kept safely back until police deemed it safe to move in, not knowing what risks may await advancing first responders. 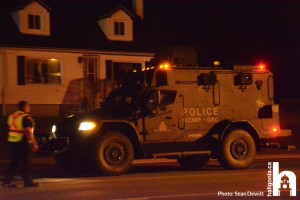 Flames began to crawl out of the small home as fire crews moved in.  An aggressive aerial attack with ground crews began to hit the stubborn fire as wind gusts fueled the flame.  Eventually the fire was knocked down unfortunately taking the life of the lone resident. 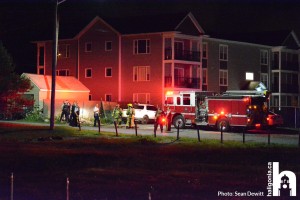 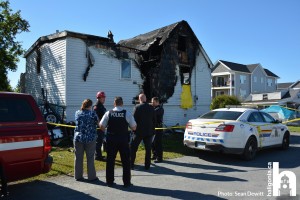 Specific detail on how this situation unfolded is currently unavailable.  The victim’s name has not been released. 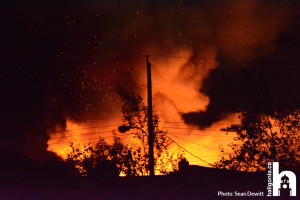