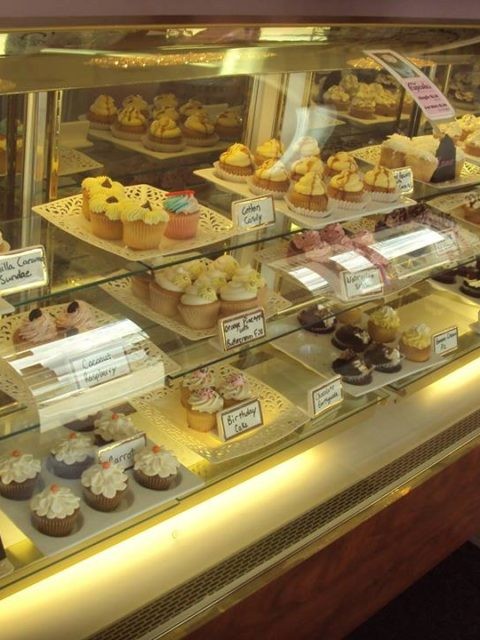 A cake bakery is coming to 131 Sackville Dr., and the name is Patty Cakes, and they already have one in Miramichi that people seem to love.

The 244 a new restaurant with a focus on local and simple will be opening where Island Greek was on Gottingen. They will be serving things like Fried Chicken, Tacos, Fish and Chips but with a more handcrafted touch.

Jungle Pets who closed out in 2015 is returning to Dartmouth; a new location will be opening on Main St across from Dairy Queen in the coming weeks.

Downtown Digital has closed their Halifax retail store on Queen St. they are now focusing on services for business.

Hiroshima Sushi Xpress at the beginning of Barrington is done. Hasn’t opened in weeks and now a for lease sign is up.

Speaking of rooftop patios, East Side Marios will open their new location June 27th on Prince St. above The Keg. They too will have a rooftop patio.

Kiehl’s has set an opening day of July 2nd for their new Halifax Shopping Centre store.

Canvas Room: Paint and Sip have opened their paint bar on Cornwallis St. 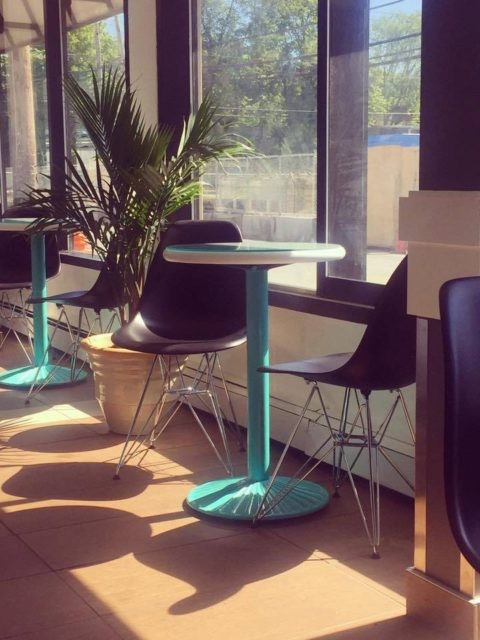 Dilly Dally Cafe has opened on Quinpool at Vernon where Second Cup/Perks were.

Picnic at The Dart Gallery on Portland St. has opened, and will be bringing Sunday Brunch to Downtown Dartmouth!

The Newfoundland Chocolate Company has opened their new outlet at Halifax Shopping Centre.

After dealing with a family issue for a couple of months, Truly Tasty on Quinpool has reopened.

CBC has announced that they will show the final tragically hip concert live on Aug 20th.
If you think it’s a good idea for it to be broadcast in a public space so we can experience the piece of Canadiana, take a couple of seconds and sign this friendly petition to encourage the city. https://www.change.org/p/halifax-please-show-the-final-hip-concert-in-public

Vaughan ON: There is a 320k sq ft store opening called Improve, which is basically like a home show, with 400 home-related vendors but .. open year round

Since Cara acquired St. Hubert they are looking to bring more of their branded products to grocery stores like St. Hubert already had. Look for more Swiss Chalet items as well as items from Montanas, East Side Marios, etc.