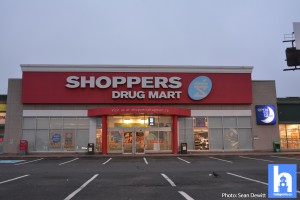 At approximately 1950 hours this evening a lone male entered the Shoppers Drug Mart on Wyse Road in Dartmouth. The male approached the pharmacy area demanded and obtained an amount of prescription drugs before leaving the store. The suspect exited the store and left in an unknown direction of travel. It is unknown if the suspect left on foot or in a vehicle. The suspect was wearing a black hoodie, blue jeans, a ball cap, and sunglasses. No weapon was seen. The matter is still under investigation. 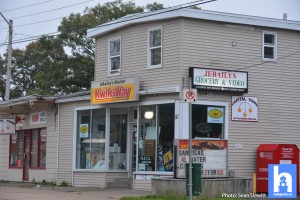 At approximately 2100 hours this evening a robbery occurred at a convenience store located at 187 Windmill Rd., Dartmouth. The suspect attempted to get cash from the register and the employee’s wallet. The employee was assaulted and received minor injuries during the robbery that did not require treatment. No weapon was seen. The suspect is described as a white male in his twenties with brown hair wearing a white coat, black shorts, and sandals. The suspect left the area in a vehicle. The matter is still under investigation. 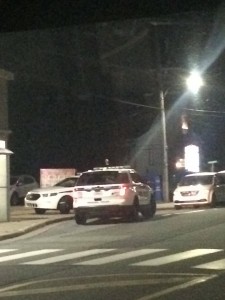 Both investigations are in the early stages. It is unknown at this time if these incidents are related. Anyone with information is asked to contact Halifax Regional Police or Crime Stoppers.