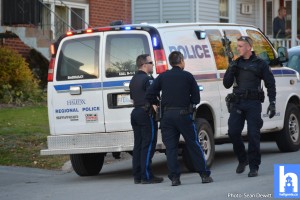 At Approx 171 hrs on Friday,  Halifax Regional Police responded to a verbal dispute at the 0-100 block of Best St. Dartmouth. Upon arrival it was determined that it had been a physical dispute between two males that escalated to one of the males accessing a pellet gun and shooting the male victim several times. 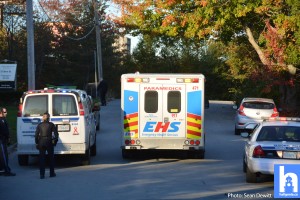 The male victim was taken to hospital, treated for minor injuries and released. The pellet gun was recovered, male suspect was arrested without incident. 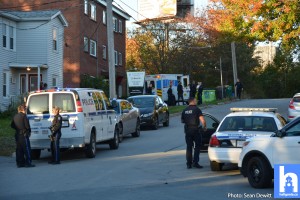 The male suspect is being remanded and will appear in Dartmouth Provincial Court on Monday morning to face multiple weapons charges & assault causing bodily harm. 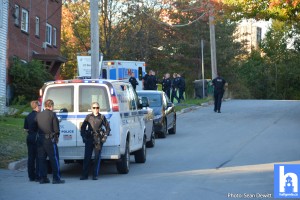 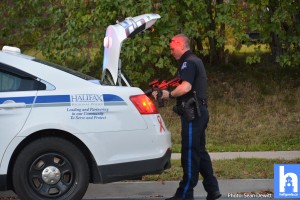