Did You Know: Bulk Barn carries Quality Street at $1.85/100g. A tin is 725g, therefore, the equivalent chocolate would be $13.41. You don’t get a tin (I’m sure you have a spare)
but you choose your own chocolates! Plus the Bulk Barn flyer usually has $3 off $10 coupons. Also nothing says you need to buy a full tin’s worth. 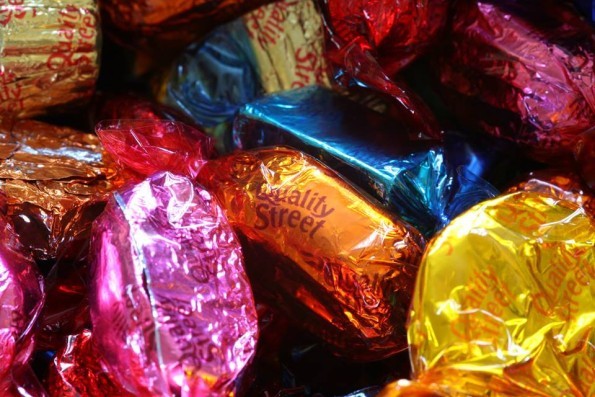 I’m really optimistic about this idea of the Downtown Halifax: Holiday Lights Market. A weekend artisan market at Historic Properties filling in some vacant storefronts.

And to coincide  with the market and spending time downtown on the weekends, there is  Free Parking downtown during the holiday season.As always street parking is free after 6 pm and on weekends, plus the Waterfront Development lots between Morris and George are free all day Saturday and Sunday, Metro Park is free Sat 10 am – Monday 7 am.
Scotia Square is also free Sat/Sun but for that one you need to get a voucher from the Holiday Lights Market.

Captured Escape Rooms, has opened on Barrington St. above Vogue Optical, they have multiple game scenarios where you and a group of people have to use the clues in a room to solve puzzles and find a way out.

A big thumbs up to Sunnyside Mall who have a “Silen Santa” progream , the idea is to let children with special needs, schedule a private meeting with Santa on Sunday mornings when the mall is closed and there are no crowds.

The house on the corner of Queen and Victoria in downtown Dartmouth has a sign in the window that says Opening December: Healthy Market.

The inside of the unit is still empty, but this signage popped up on Wright Ave in Burnside today not far from where McDs is in Dartmouth Crossing. Their website says, “We operate from 9 am to 9 pm as a drop-in centre for parents with children who need couple hours to do chores, to take care of business, shopping, medical appointment, etc.” 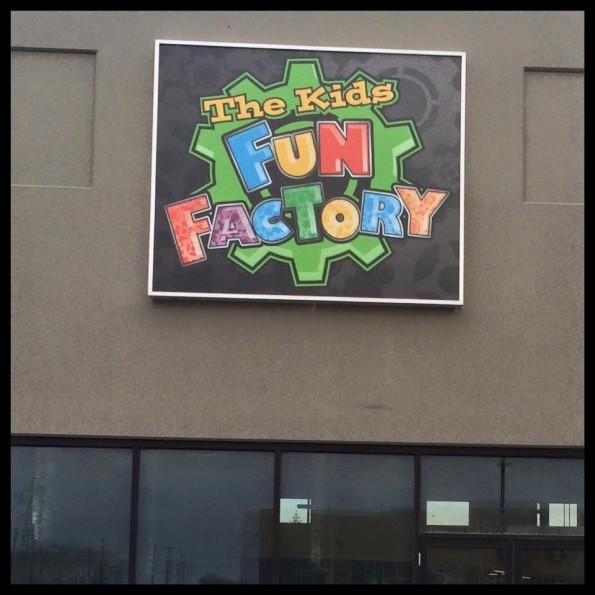 If you drive up Robie Street you’ll notice the old Piercey’s has now been torn down.

Indian Maple in Granville Mall has closed after only 4 months

I will be wearing the Darkside colours with pride all winter! I bought my toque at Bodega but Kept, Two If by Sea, Strange Adventures on Portland are also selling them. Also excited about the Dartmouth-themed wrapping paper that Dartmouth Clothing will be selling next weekend at the Dartmouth Makers Market in Kings Wharf. 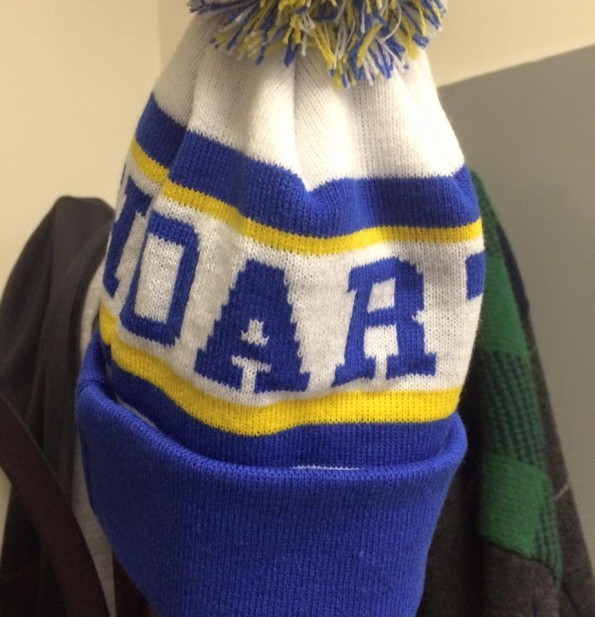 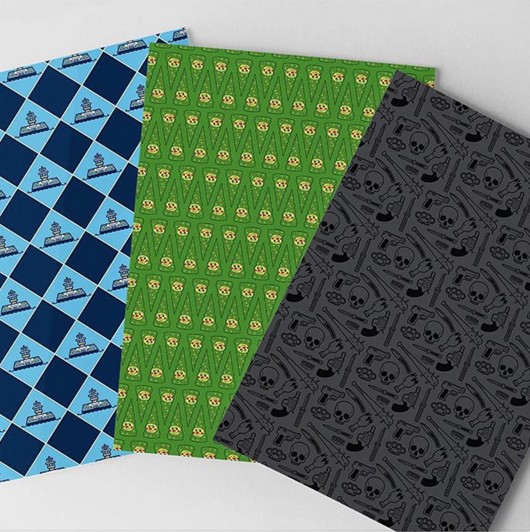 We like to make fun of all the price “errors” that the grocery stores make, but now a Shubenacadie woman is taking Superstore to the Canada’s Competition Bureau, over their Great Buys. After CBC broke the article Superstore quickly went their stores and removed all the tags claiming it was an oversight. 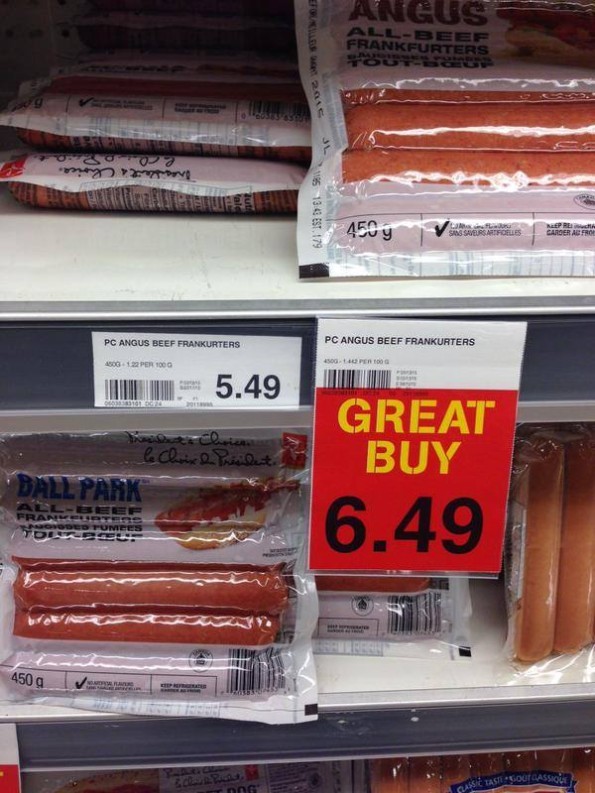 Marriott has acquired Starwood Hotels locally that means they add the Four Points and Westin to their portfolio.Last year they acquired Delta, So that now means 7 of the major hotels downtown will be under a Marriott brand.

Cushman Wakefield list of the world’s most expensive retail rents
the winner is 5th Ave NY between 49th and 60th St at $US3500/sq.ft. The Apple store for an estimation example in that area is 15000 sq ft. so their monthly rent would be estimated at $4.4M a month!
(rate * sqft)/12.
The most expensive street in Canada is Bloor at $325/sq.ft

The number of outlets still not released, but quite a few Tim Hortons in New York and Maine closed abruptly on Friday. So abruptly that in the middle of the day the lights were turned off, with and staff and customers being asked to leave immediately.