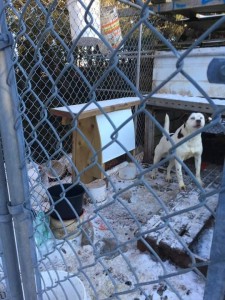 David Weatherbee, Scotsburn, NS has been handed a lifetime prohibition from owning domestic animals and given 18 months to pay fines totaling $2600. Weatherbee was also ordered to pay the Nova Scotia SPCA $689.20 in restitution costs. 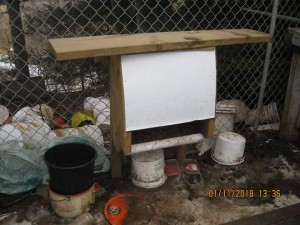 Weatherbee plead guilty to causing an animal to be in distress; contrary to section 21(1), failing to provide an animal with adequate medical attention when an animal was wounded or ill, and confining and animal to an enclosure or area with inadequate space, unsanitary conditions without providing an opportunity for exercise so as to significantly impair the animals health or well-being contrary to section 22 (d) of the Animal Protection Act of NS. 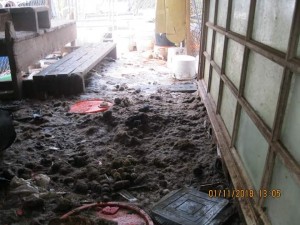 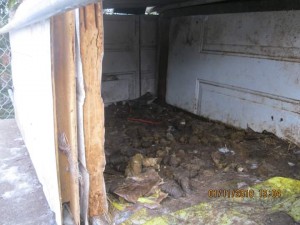 Officers seized the two dogs in the pen and the third deceased dog, was taken for necropsy at the Nova Scotia Department of Agriculture.

Later reports determined that the spaniel type dog was severely matted, coated in feces, and likely died of chronic renal failure possibly brought on by the administration of non-steroidal anti-inflammatory medication.

“This case was very sad and disturbing considering the dismal conditions and severe neglect that all of these dogs were left to endure.” Chief Provincial Inspector, Jo-Anne Landsburg